Oklahoma earthquake may have been caused by wastewater injection • Earth.com 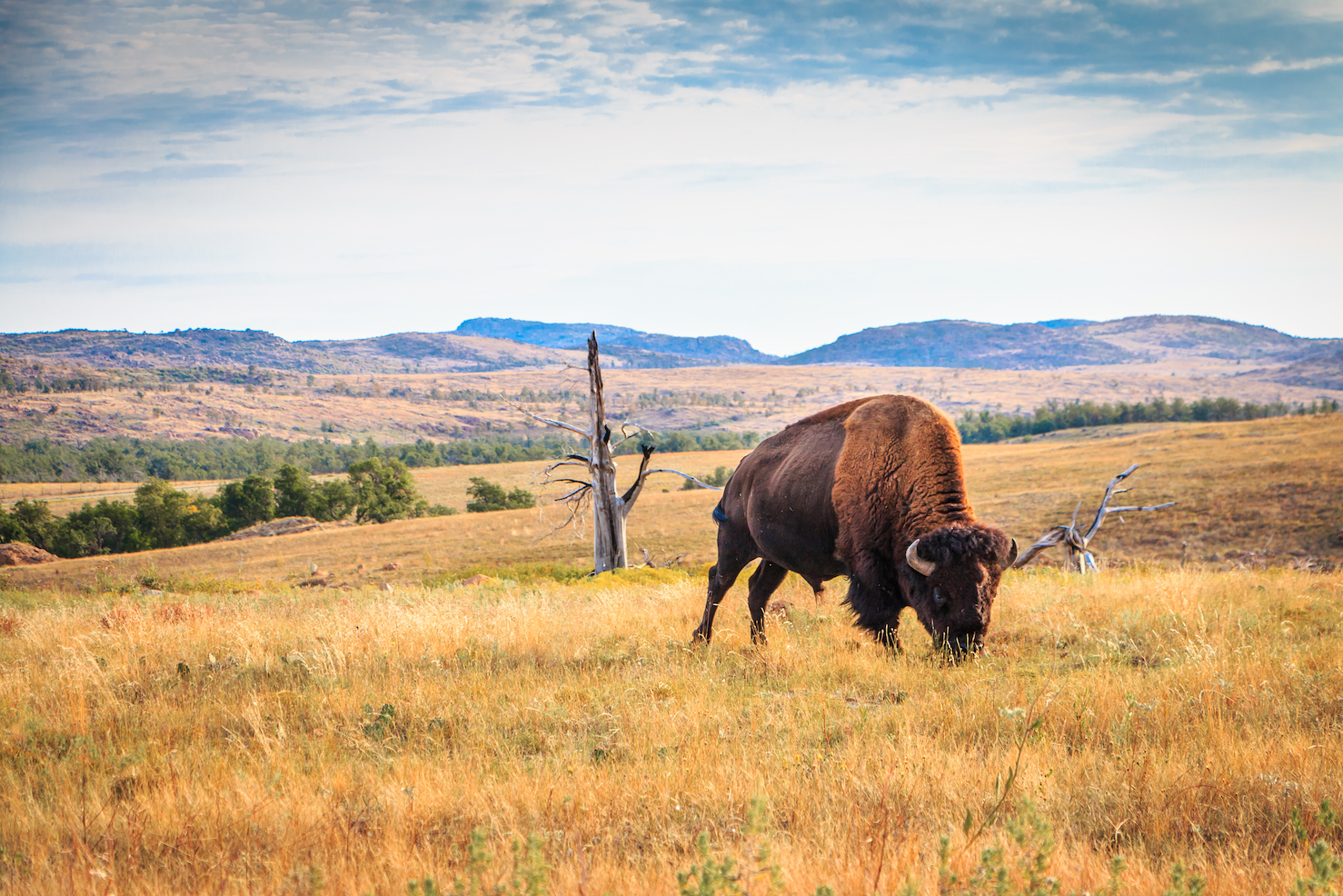 Oklahoma earthquake may have been caused by wastewater injection

Recently, earthquakes in certain areas of Oklahoma have been on the rise. Many experts believe that most Oklahoma earthquakes since 2009 have been caused by wastewater produced by oil and gas drilling that has been injected back into the ground.

The magnitude 5.8 earthquake that struck Oklahoma was felt widely across the state, and is believed to have been caused by variation in the rate of wastewater injection in disposal wells. A new report published in Seismological Research Letters details this occurrence.

Data sets showed that some wells were injected with wastewater at a constant rate, while others varied the rate over time. The researchers found that the overall injected volume was about the same between these two types of wells.

However, the research team modeled different injection rates and discovered that the variable-rate wells were likely the most influential towards causing the earthquake. They report that “long-term injection may have been responsible for a gradual loading of the fault to the point where it primed the fault for failure triggered by the short-term high-rate injection…”

The team also believes that even if the variable injection rates weren’t used, it’s likely that the fault still would have failed, just at a much later time.

As the debate over fracking and oil and gas drilling continues to gain traction, studies such as this are increasingly pointing out the dangers of these practices. Besides potentially causing earthquakes, the groundwater contamination that is occurring across the country due to these resource extraction methods are causing major problems as well. Exposure of these problems will hopefully lead to some of these methods being improved or eradicated if they continue to put the public in harm’s way.