Dreams keep the brain from becoming too familiar with everyday life • Earth.com 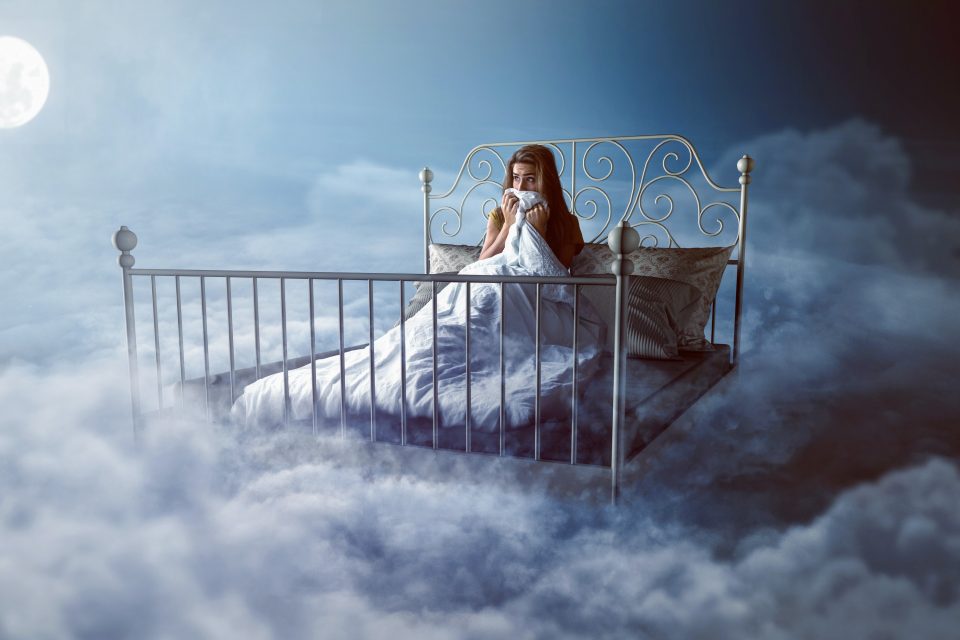 Dreams keep the brain from becoming too familiar with everyday life

Dreams are meant to be weird to throw a little chaos into our everyday lives and keep us alert, according to a new theory. In the overfitted brain hypothesis, Professor Erik Hoel of Tufts University argues that dreams happen to make our understanding of the world less simplistic and more well-rounded.

“There’s obviously an incredible number of theories of why we dream,” said Professor Hoel. “But I wanted to bring to attention a theory of dreams that takes dreaming itself very seriously – that says the experience of dreams is why you’re dreaming.”

The overfitted brain hypothesis suggests that dreams throw random data into our brains to prevent them from becoming too familiar with the “training set” of our everyday lives.

A type of machine learning called a neural network has a structure that mimicks the way neurons signal to one another in the human brain. Training data is used to improve the accuracy of neural networks over time.

When it comes to training, however, neural networks may start to assume that the training set is a perfect representation of anything it may possibly encounter.

Experts fix this issue by throwing some disorganization into the training. One such method is called “dropout,” a technique in which some data is randomly ignored. This is comparable to the random chaos that is introduced into our brains as we sleep.

“The original inspiration for deep neural networks was the brain,” said Professor Hoel. “If you look at the techniques that people use in regularization of deep learning, it’s often the case that those techniques bear some striking similarities to dreams.”

According to Professor Hoel, the brain creates a weirded version of the world in dreams, the mind’s version of dropout, to counteract its familiarity with everyday life.

“It is the very strangeness of dreams in their divergence from waking experience that gives them their biological function.”

Professor Hoel noted that there is already evidence from neuroscience research to support the overfitted brain hypothesis. For example, it has been shown that the most reliable way to prompt dreams about something that happened in real life is to repeatedly perform a new task during your waking hours.

Professor Hoel argues that when you over-train on a novel task, the condition of overfitting is triggered, and your brain attempts to then generalize for this task by creating dreams.

Unlike artificial neural networks that can simply be turned off, the brain is constantly learning new things. Dreams may contribute just enough strangeness to keep the brain alert and ready for the unexpected.

“Life is boring sometimes,” said Professor Hoel. “Dreams are there to keep you from becoming too fitted to the model of the world.”

The study is published in the journal Patterns.