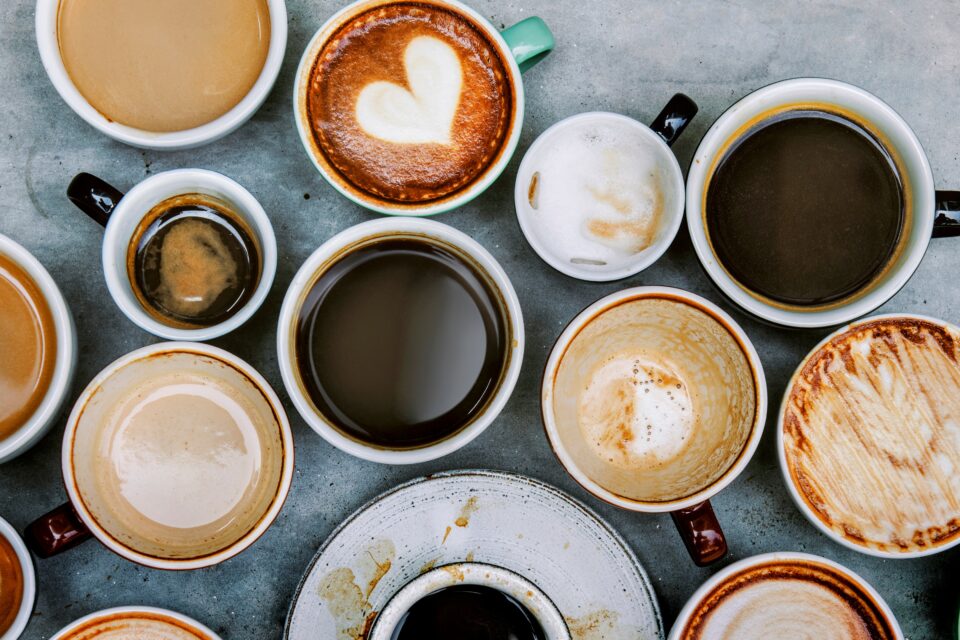 As part of the Australian Imaging, Biomarkers, and Lifestyle Study of Aging, scientists investigated whether coffee intake affected the rate of cognitive decline in a cohort of over 200 Australians followed for more than a decade. The results suggest a significant association between coffee and a variety of markers related to Alzheimer’s disease.

Higher coffee intake appeared to be linked to slowing the accumulation of amyloid proteins in the brain, which clump together forming toxic plaques in people with Alzheimer’s disease. The study results indicate that increasing from one to two cups of coffee per day could significantly protect the brain against amyloid accumulation.

“If the average cup of coffee made at home is 240g, increasing to two cups a day could potentially lower cognitive decline by eight per cent after 18 months,” Dr. Gardener said. “It could also see a five per cent decrease in amyloid accumulation in the brain over the same time period.”

Although the study did not differentiate between caffeinated and de-caffeinated coffee, and did not investigate the consequences of different ways of producing and consuming coffee, the benefits of consuming this beverage on a regular basis seem quite clear: drinking more coffee could be an easy and accessible way to help delay the onset of Alzheimer’s disease.

“It’s a simple thing that people can change. It could be particularly useful for people who are at risk of cognitive decline but haven’t developed any symptoms. We might be able to develop some clear guidelines people can follow in middle age and hopefully it could then have a lasting effect,” Dr. Gardener concluded.

The study is published in the journal Frontiers in Aging Neuroscience.