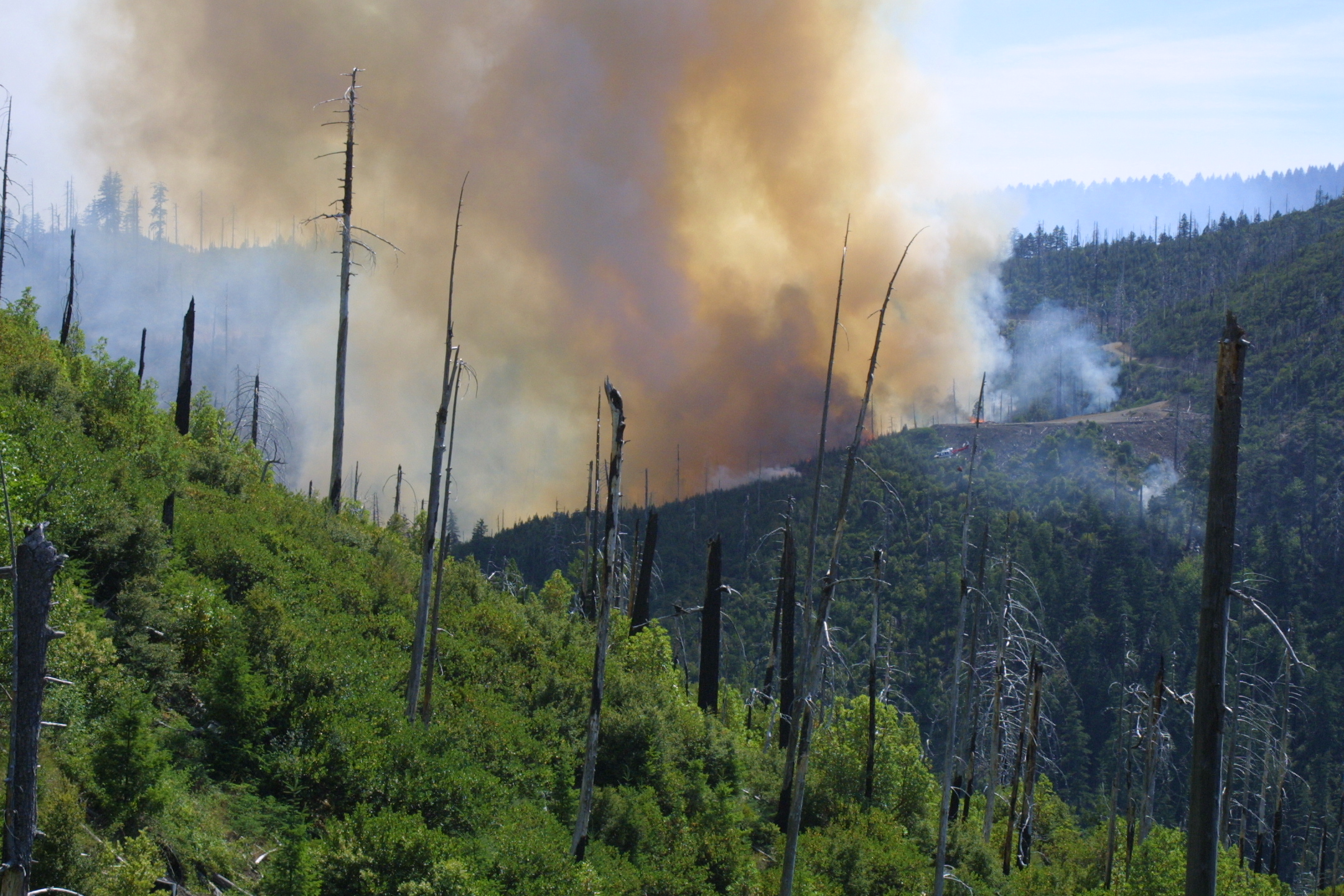 New research has found that global warming will increase the frequency of summer droughts and wildfires in the forested Klamath region of the Pacific Northwest.

Northern California and southwestern Oregon house the Klamath region, a biodiversity hotspot covered in mountains, rivers, forests, and a temperate climate. The Klamath is home to 29 species of conifers and some plants that only exist in that part of the northwest.

But if climate change continues unabated, the impact it will have on the area could be staggering, according to a new study.

The forests in the Klamath region have adapted to wildfires up to a point. But severe fires, like the Biscuit Fire in 2002 which burned 500,000 acres of tree cover, can do considerable damage.

With the increase in summer droughts due to climate change, severe fires like the Biscuit Fire have a greater risk of occurring and could eradicate many of the conifer species, making way for quick growing shrubs and smaller plant species.

“If the fire-free interval is too short or if the growing conditions are too dry, the shrubs can persist indefinitely, and the iconic conifers are squeezed out,” said Jonathan Thompson, the co-author on the study.

Researchers from Harvard Forest, the Smithsonian Conservation Biology Institute, and Portland State University conducted a study to measure the risk of biodiversity loss in the Klamath under five different climate scenarios.

The findings were published in the journal Scientific Reports and show the risks of severe wildfires and biodiversity loss under each scenario.

The researchers simulated 100 years of forest dynamics in the Klamath under a range of scenarios starting with a continuation of climate trends, to projected shifts in global warming and precipitation.

No matter the climate scenario, whether moderate or severe, the simulations predicted an increase in summer drought and reduced plant survival. The more severe projected climate trends resulted in an increase in record-breaking forest fires.

However, even without drastic changes in climate, the risk of drought still increased and the simulations showed an increase in shrubs which would just create more fuel for fires. The Klamath could lose one-third of its conifers over the coming century.

“As the climate continues to warm, big severe wildfires will be more frequent, and the dry conditions that follow will increasingly favor shrubs over conifers,” said Thompson. “The combination will mean less of the conifer forest that make the Klamath so distinct.”