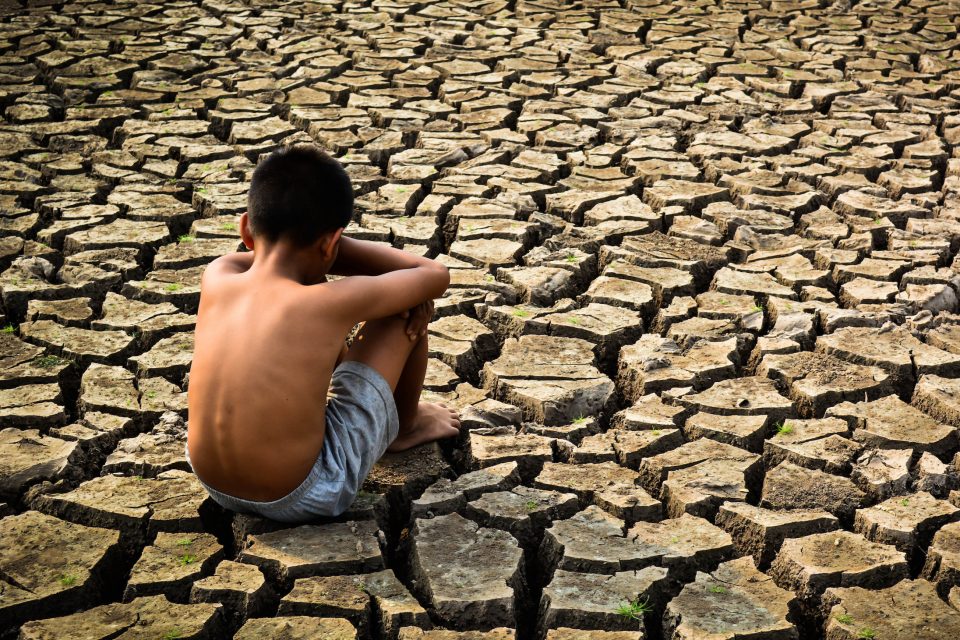 Droughts are projected to become more frequent in the coming years, which could have a devastating impact on future food availability, especially in the areas most vulnerable to malnutrition.

Researchers from the International Institute for Applied Systems Analysis (IIASA) conducted a study to identify and map out the areas most at risk of being severely impacted by droughts.

One in nine people worldwide are under-nourished, and almost half the deaths in children under five are due to poor nutrition. Developing countries in Africa and South Asia are most affected by poor nutrition and drought.

Poor nutrition can lead to stunted growth and development in children, a widespread and common problem that can lead to lifelong health problems and hinders economic growth.

As droughts and poor nutrition can increase the likelihood of stunting, the researchers wanted to investigate which populations are most vulnerable to the impacts of drought.

The researchers also wanted to see what factors increase susceptibility to the devastating impacts of drought and other climate extremes.

580,000 observations of children from 53 countries were combined into a malnutrition dataset, and the researchers focused on rainfall extremes and their effect on nutrition outcomes since 1990.

Both rainfall extremes and drought are linked to poor nutrition in children. However, the researchers found that several factors can aggravate or mitigate the impacts of drought on food availability.

The areas most vulnerable to drought and poor nutrition are dry regions in poorly governed nations like Sudan, Chad, and Somalia.

“We found that a number of factors can make children resilient to droughts, such as good governance, nutritionally diverse crops, higher levels of imports per capita, overall crop production, and irrigation,” said Matthew Cooper, the lead author of the study. “By assessing all of these factors quantitatively, we were able to identify the places that were the most vulnerable to drought.”