War and urbanization to blame for increase in global malnutrition • Earth.com 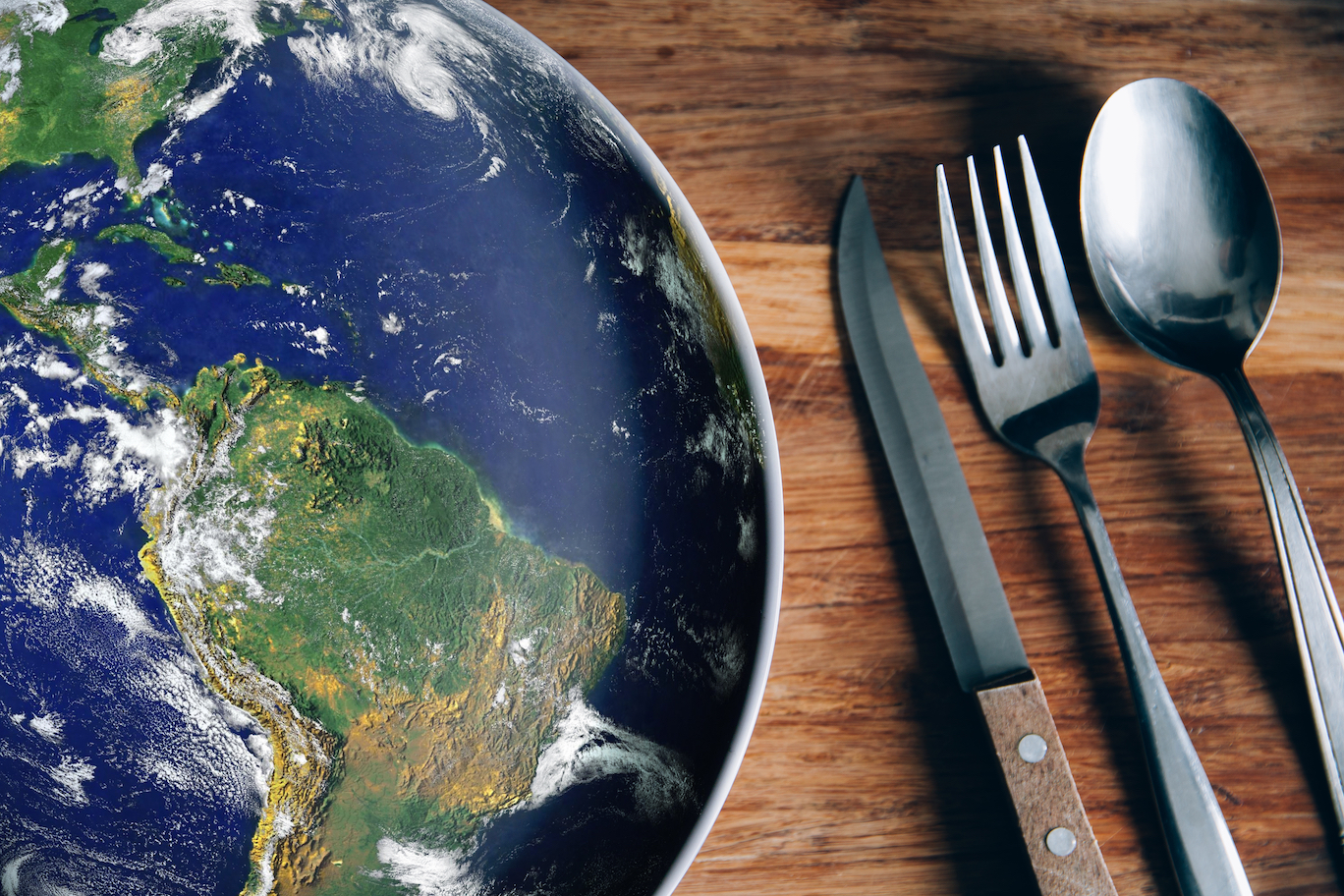 War and urbanization to blame for increase in global malnutrition

The double burden of malnutrition refers places that deal with the coexistence of undernutrition with obesity and diabetes, and it’s becoming a growing health hazard in low and middle-income countries (LMICs),

Now, a new study from the University of Warwick cites war and increased urbanization as some of the underlying causes of malnutrition in LMICs.

Published in the American Journal of Clinical Nutrition, the results raise many concerns about global health and nutrition especially among adolescents whose higher nutritional needs increase the risk of malnutrition.

The researchers wanted to quantify the magnitude of the double burden of malnutrition among adolescents in low and middle-income countries and find out what factors were to blame.

Stunting, thinness, and the burden of overweight or obesity were considered for the study, and the researchers linked nutritional data from the surveys to different international databases like the World Bank, the Center for Systemic Peace, and the Uppsala Conflict Data Program.

The researchers discovered that the double burden of malnutrition was extremely common among the 57 LMICs.

A little over ten percent of the adolescents in the surveyors had stunted growth, five and a half percent were thin and more than one-fifth of the participants were obese or overweight.

What’s behind the increase in malnutrition? The researchers were able to explain 38.4 to 58.7 percent of the variances in adolescent malnutrition in LMICS by macro-level factors like war and a lack of democracy.