Drugs used by humans are increasingly impacting the environment • Earth.com 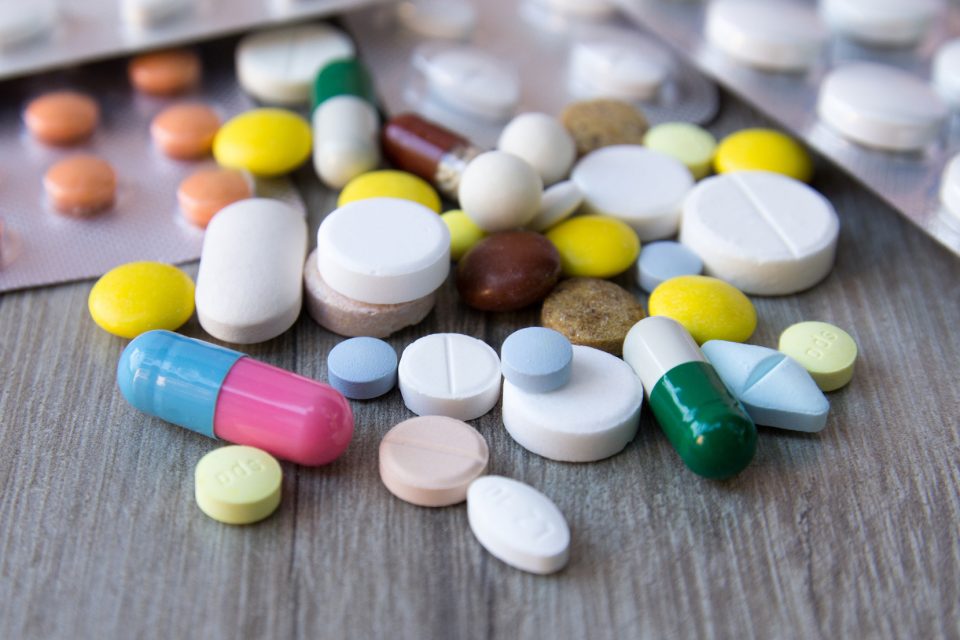 Drugs used by humans are increasingly impacting the environment

A recent report in Science Daily emphasizes how little consideration is given to things like water usage for marijuana agriculture.  This is especially a problem in states like California, already mired in water troubles. Research has shown that placement of some marijuana grow sights may have a negative impact on fish populations.  A piece in Vice is even more straight forward titled, ‘Growing Weed is Pretty Bad for the Environment’. In addition to impacting fish populations, the amount of electricity used for grow lights to cultivate marijuana is substantial.

Of course, pesticides, herbicides and fertilizers that leak into the environment are a problem for any agriculture.  At this point it’s unclear whether legalizing and regulating a growing marijuana industry is a good thing or a bad thing for the environment.  It seems inevitable that environmental regulators will need to grapple with problems associated with marijuana agriculture and distribution, even if few of us ever think of those problems.  Even less considered than agriculture, though, is the impact of illegal drugs when dumped into the environment.

For a long time, it’s been obvious that drugs such as hormonal birth control pills, leached into natural water sources through sewer treatment facilities have an impact on fish and other animals living in freshwater.  It’s been shown that fish exposed to estrogen, which is a contaminant that often shows up in the process of treating wastewater, are reproductively damaged. A study summarized by Science Daily from 2016 shows that estrogen from birth control can actually alter fish genetics.  The study shows that fish exposed to estrogen have a harder time catching food as well as reproducing.  The overall impact from estrogen is that some fish populations can be entirely wiped out. Recently another drug has shown itself to be dangerous to a specific type of fish: the eel.

In Europe, researchers have exposed European Eels (Anguilla anguilla) to cocaine in their tanks and found that it is indeed damaging to the fish.  Eels exposed to cocaine show significant musculature problems caused by the drug.  National Geographic reports that wild populations of the eel are critically endangered.  European Eels, similar to salmon, have complex life histories involving both fresh water and sea water.  The eels live for about 15 or 20 years in freshwater streams or brackish water before heading out to sea.  Damming, overfishing and importantly water pollution have all contributed to the status of critically endangered for these eels.

A study in The Science of Total Environment shows that cocaine in even small environmental amounts causes hyperactivity in exposed eels.  The long term problems caused by cocaine also affect skeletal muscles in eels, especially if exposure is early in development. Eels may also have a harder time reaching sexual maturity when exposed to cocaine.

The upshot is that cocaine may actually negatively impact the survival of the European Eel in the wild.  How cocaine affects other organisms is largely unknown but it seems unreasonable to think that only one eel has a sensitivity to cocaine.  How cocaine gets into water supplies in the first place isn’t part of the recent study, but the levels of exposure are comparable to levels found in rivers near larger cities in Europe.

A 2014 report by The Guardian  emphasizes that exposure to drugs is a worldwide problem for wildlife, not something limited to European Eels.  The problem isn’t just about illegal drugs either, it seems that prescription drug problems aren’t limited to humans.  Just as estrogen from birth control is flushed into natural water sources through sewage, so too are a whole host of other pharmaceuticals used for a rage of problems.  Where drug residues are most common, research has found that up to 75% of freshwater animals are wiped out. In one of the studies cited by The Guardian, Tom Bean of the University of York and other researchers found that Starlings, a very common bird, eat less when exposed to a common antidepressant.  The problem is a global one as well.

According to research cited by DualDiagnosis.org, scientists have found more than 150 human and veterinary medicines in the environment as far away from large human population densities as the Arctic.  According to statistics listed on Talbottcampus.com, roughly 1 in 10 people struggle from some type of substance abuse, including addiction to prescription drugs such as opioids.  There are an estimated 54 million people in the US over 12 years old that have used prescription drugs for non-medical uses at some point.  The use of these combined with outright illegal substances and even drugs used properly have an impact on the environment and the animals we share it with.  Even drugs such as caffeine can have an impact. It’s well known that some types of coffee agriculture are unsustainable and destructive to the rainforest and the lives of coffee plantation workers.

What isn’t as well known is the impact of the caffeine being flushed down the toilet and out into lakes and streams every day. News Deeply reports that caffeine is expelled in urine and makes its way to natural water sources.  In North America, there are no natural sources of caffeine and yet it has been found in some level in even remote waterways throughout the continent.  Caffeine probably evolved as a natural pesticide for plants such as tea and coffee, so the possible consequences of it in water sources are great. Still, little is known about the impact of low levels of caffeine as found in the environment on wildlife and more research needs to be done.  Clearly with the growth of human populations and widespread use of a whole host of drugs, we need to start thinking more deeply about the environmental impact of our actions.