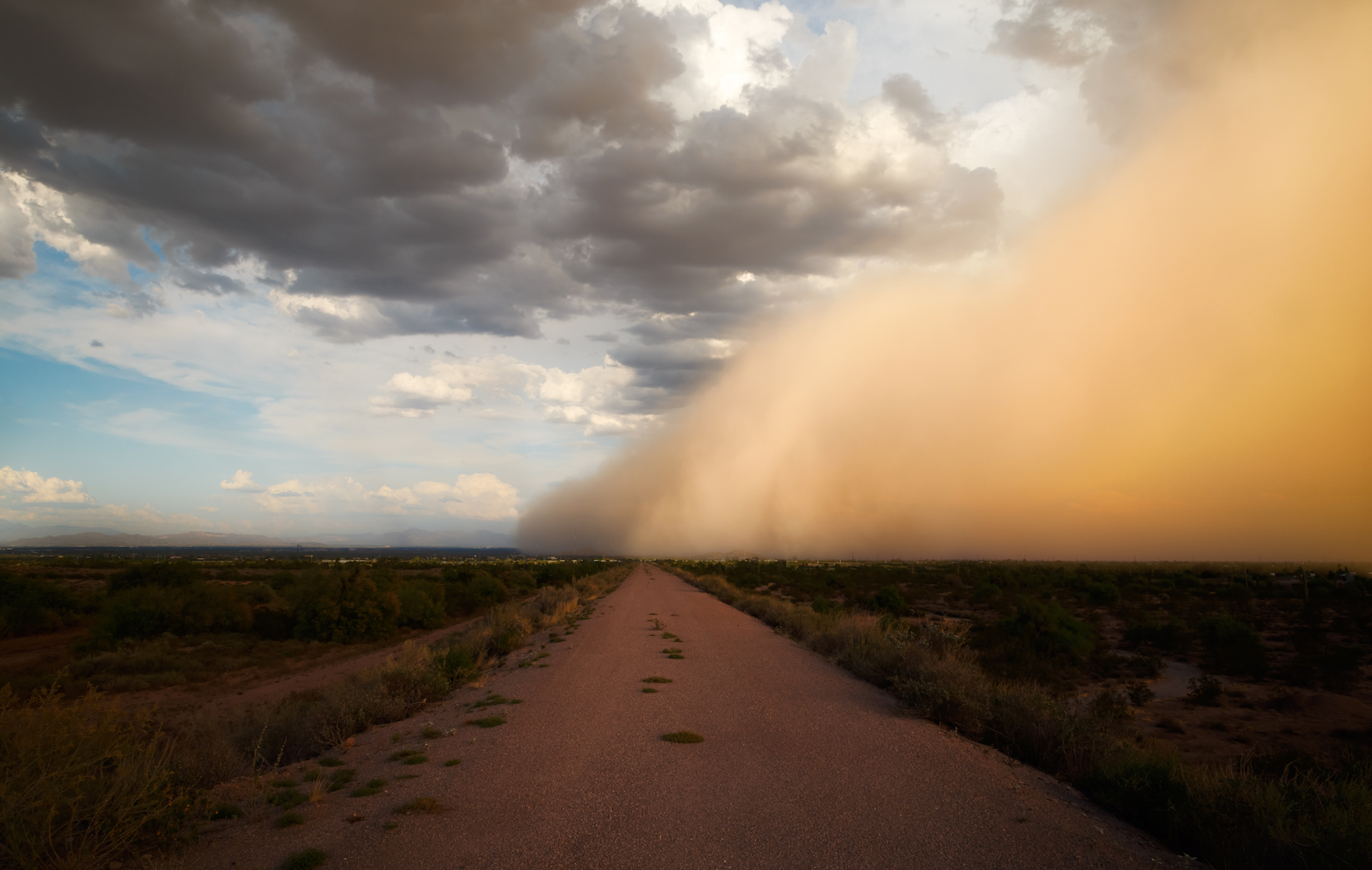 Experts at the Harvard John A. Paulson School of Engineering and Applied Sciences (SEAS) are describing the dangerous health impacts that could be caused by rising airborne dust levels in the southwestern United States.

“Our results indicate that future droughts driven by climate change could pose a potentially substantial public health burden in the U.S. Southwest,” said study first author Pattanun Achakulwisut. “This is a climate penalty that is not yet widely recognized.”

Although there has been extensive research confirming a link between dust particle exposure and cardiovascular and respiratory issues, the risk of rising airborne dust levels has barely been addressed.

“The U.S. Southwest has been seeing some of the fastest population growth in the U.S., and the area is projected to experience severe and persistent droughts in coming decades due to human-caused climate change,” said co-lead author Susan Anenberg.

“We know that droughts are associated with increases in exposure to small dust particles (PM2.5) and minerals. These pollutants can penetrate deeply into the lung and are linked to asthma, respiratory inflammation, and cardiovascular mortality, as well an illness known as Valley Fever that is on the rise in the Southwest.”

The team analyzed airborne dust levels and regional drought conditions over the past sixteen years, and then modeled future changes in dust levels based on various climates scenarios through the end of the century. These projections were used to quantify human health impacts.

According to the study, airborne dust levels could rise by 10 to 30 percent, causing premature deaths to increase by 20 to 130 percent. Furthermore, hospitalizations caused by exposure to fine dust could rise by 60 to 300 percent.

“This research highlights the need to better understand both the potential effects climate change will have on dust levels, as well as the specific health impacts of exposure to fine dust in populated, arid regions that may be vulnerable to climate change,” said co-lead author Loretta Mickley.

“Our results suggest that drought-driven increases in fine dust would pose a substantial public health burden in the U.S. Southwest, especially under the worst-case climate change scenario.”