Dying whale found with 30 plastic bags in its stomach • Earth.com 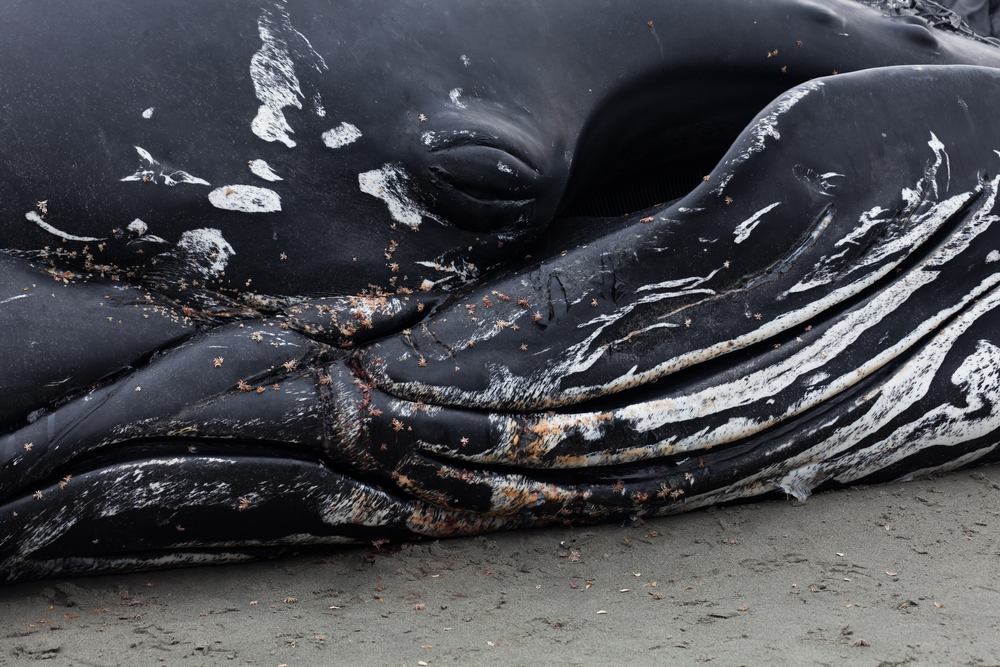 Dying whale found with 30 plastic bags in its stomach

Recycle, recycle, recycle. We hear it all the time, but rarely note the repercussions of simply tossing items in the trash. Unfortunately, throwing away items like plastic bags can have unintended consequences. Such was the case off the coast of Norway, where zoologists report finding a dying whale with a stomach full of plastic bags and other plastic waste. They believe that the contents of its digestive system were “probably the reason” the 2-ton goose-beaked whale fell ill.

Plastic bags are an ecological nightmare – particularly for marine life. Sandwich bags and plastic food film are problematic, but marine biologists are alarmed over the danger that plastic shopping bags pose to a wide variety of sea creatures like the poor dying whale.

These thin, disposable bags are everywhere. Stores first started using them in the 1970s and today, more than 1 billion of them are used every day. According to the Los Angeles Times, they’re the most common piece of trash found littering California’s beaches.

Why is this a problem for marine creatures? A free-floating plastic bag is easily mistaken for food. In particular, the bags resemble jellyfish to hungry sea turtles. It’s an issue for more than just sea turtles, however – seabirds and whales such as the unfortunate one found in Norway are also affected.

As plastic fills up the stomachs of sea turtles and other creatures, it leaves no room for food, causing the animal to slowly starve to death.

Terje Lislevand of the University of Bergen told the Associated Press that the whale “had no food, only some remnants of a squid’s head in addition to a thin fat layer” in its intestine. The whale was suffering, beyond medical help, and had to be euthanized.

In a report from the World Economic Forum, scientists warned that by 2050 there will be more plastic floating in our oceans than there is sea life.