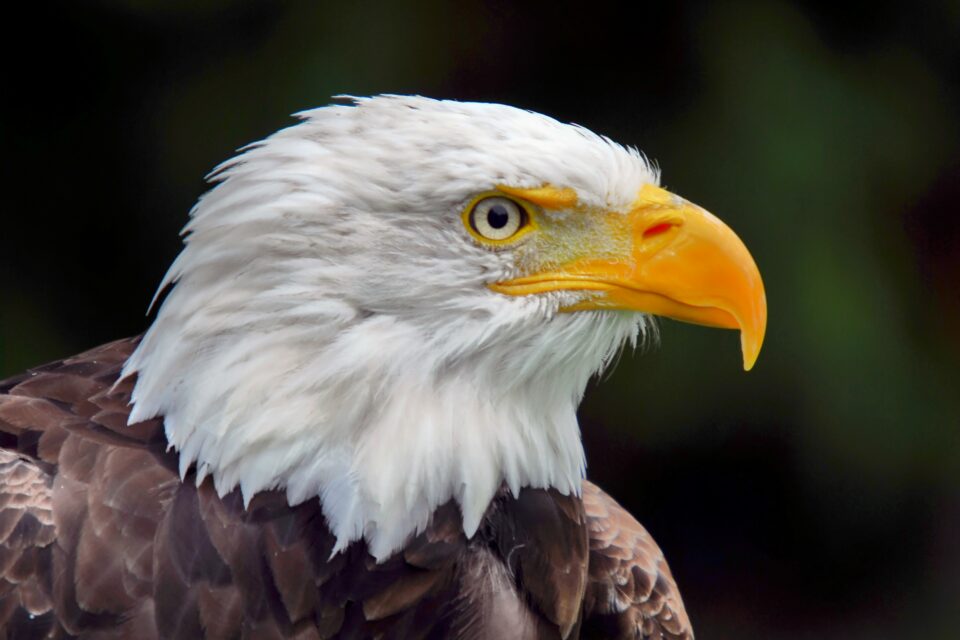 Eagle fossil represents a unique branch of the family tree

A 25-million-year-old eagle fossil from Australia is helping to fill in the blanks of Accipitridae evolution. The new genus and species, Archaehierax sylvestris, is represented by 63 bones – a significant amount for a group that can very easily escape the fossil record.

Most fossils are found because they can weather millions of years worth of all the punishment Mother Nature can dole out. Usually these are sturdiest of skeletal remains – things that decay quickly like soft tissue are quickly lost. Bird skeletons are lightweight and fragile by design – by lightening the animal’s body mass, they allowed dinosaurs to soar.

Consequently, bird fossils can be hard to find, so piecing together their evolutionary history can be a bit tricky.

“With eagles at the top of the food chain, they are always few in number – and so are infrequently preserved as fossils,” said study co-author Professor Trevor Worthy.

“The foot span was nearly 15 cm long, which would have allowed it to grasp large prey. The largest marsupial predators at the time were about the size of a small dog or large cat, so Archaehierax was certainly ruling the roost.”

The fossil site, Lake Pinpa, is now a dry and barren patch of land in the Australian outback, but was once a lush and productive forest. Other fossils from the site include koalas, opossums, and other birds, which were all likely prey items for Archaehierax.

“I have studied this system for many years now, and this is the most exquisite fossil we have found to date,” said Worthy.

“The completeness of the Archaehierax skeleton allowed us to determine where it fits on the eagle family tree. It shows a range of features unlike any seen among modern hawks and eagles,” said study co-author Ellen Mathers.

Through a large dataset of extinct and extant accipitrids, the team found that Archaehierax did not belong to any of the living genera or families. “It seems to have been its own unique branch of the eagle family. It’s unlikely to be a direct ancestor to any species alive today,” said Mathers.

Despite millions of specimens and over 200 years of European-style academic study, the fossil record provides only small, precious glimpses into the history of life on our planet. From the most alien looking specimens, to familiar feathered friends, every new discovery has the potential to inform the grand evolutionary story.