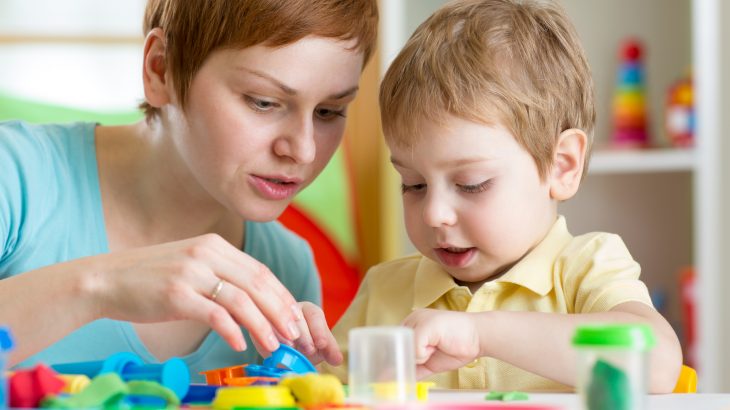 A new study has shown how early childhood education can have lasting benefits that affect a person’s behavior well into adulthood.

Researchers from the Virginia Tech Carilion Research Institute found that children from low-income families who had been given an intensive early education were fairer in their treatment of others even 40 years later.

A study detailing the researchers’ findings was published in the journal Nature Communications.

For the study, 78 people from the Abecedarian Project were asked to participate in the research.

The Abecedarian Project is a long-running randomized control study meant to examine the effects of early childhood education that began in 1970.

For this study, the Virginia Tech researchers followed up with the Abecedarian Project participants and had the 78 members play a series of games to help measure social decision-making processes.

In one of the games, two players had to split $20 between them. One player had to decide how much money to give the other player, and the other player could choose whether or not to accept the amount.

If the other player rejected the amount, neither received any money and so players were careful  to weigh personal interests and self-gain with social norms and expectations of fairness.

The researchers found that the players who had access to early childhood education that promoted social and thinking skills were more likely to reject unfair offers, even if the offer was higher in their favor.

“When someone rejects an offer, they are sending a very strong signal to the other player about the decision regarding how the money should be divided,” said Sébastien Hétu, a first-author of the study. “People who received educational training through the Abecedarian Project were inclined to accept generally equal offers, but would reject disadvantageous and advantageous offers. In effect, they punished transgressions that they judged to be outside of the social norm of equality.”

The researchers also found that participants with an early education planned farther ahead than others.

“Our research shows that investment in early childhood education, especially in the education of highly vulnerable children from low-income families, can produce long-term effects in decision-making even decades after the educational experience,” said Yi Luo, a co-author of the study.