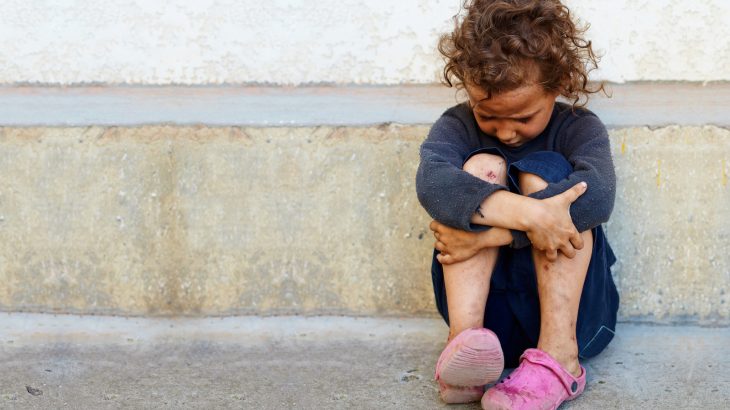 Children who grow up in poverty are at a disadvantage in life compared to those who don’t – that much is obvious. But what are the specific hardships they may face later in life due to their socioeconomic status growing up? A recent study published in Neurology has found that children who are raised in poverty, or are otherwise socially and economically disadvantaged, may be more likely in old age to score lower than others on tests of cognitive skills.

“Just like the body, the brain ages, but for some it may age faster than others,” says study author Pavla Cermáková, MD, PhD, of the Czech National Institute of Mental Health in the Czech Republic. “A growing body of evidence suggests aging of the brain may occur over a lifetime with its roots in childhood. Our study looked at a very large number of people from different backgrounds and geographic locations and found that social and economic disadvantages in childhood may indeed have a negative impact on cognitive skills.”

In their study, the researchers analyzed data on over 20,000 people from 16 European countries, a dataset that was part of a larger study called the Survey on Health, Ageing and Retirement in Europe. The average age of participants chosen for this study was 71 when the study began. These same participants were interviewed and tested a second time roughly five years later.

Study subjects were given tests that assessed their verbal and memory skills, such as being able to name animals, and learning new words then recalling them after a delay. In order to determine the socioeconomic status of individuals in the study, they were asked questions about their households at age 10. This was done using a technique known as a “life history calendar,” which is a method used to improve the accuracy of recalled information. Questions asked included the number of rooms, the number of people living in the home, and the number of books in the home.

Although there was a significant difference between the two groups in cognitive skills, there was no link found between hardship in childhood and a decline in these skills over time.

“While our research is observational, and cause and effect cannot be determined, it is by far the largest group of people ever studied on this topic. Our study shows that the environment where we grew up is mirrored in the level of our cognitive skills when we are old; and this is only partly explained by education, depression or different life style factors.” explains Cermáková. “However, the childhood socioeconomic environment no longer affects how we fight against the declining skills while we age. We believe that the focus of strategies aiming to protect cognitive health should be shifted into childhood, taking into account that children facing social and economic challenges should be provided with more resources to counter the disadvantages they face.”