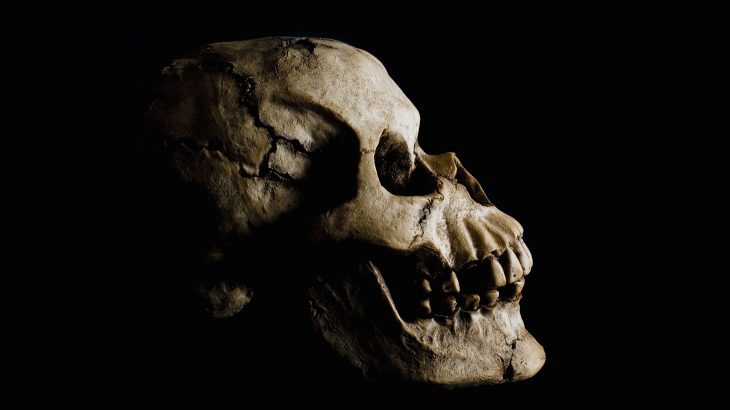 Cranial modification may have been used as a way to show cultural affiliation during the 5th and 6th centuries in Croatia, a time when humans were moving across Europe in the Great Migration Period.

Artificial Cranial Deformation (ACD) has been practiced across multiple cultures and countries through the ages.

Archaeologists have uncovered modified skulls in China dating back 5,000 to 12,000 years, and an ancient burial site in Mexico containing bones that dated to 945 A.D. to 1308 A.D. made headlines with the “alien-like” skulls discovered there.

In a new study, researchers from the University of Vienna and the Institute for Anthropological Research in Croatia examined skeletons that were excavated from the Hermanov vinograd archaeological site in Osijek, Croatia in 2013.

Three human skeletons were discovered in a pit dating to 415 to 560 CE, and two of the skeletons had modified skulls. One of the skulls had been elongated, and another had been compressed and heightened. 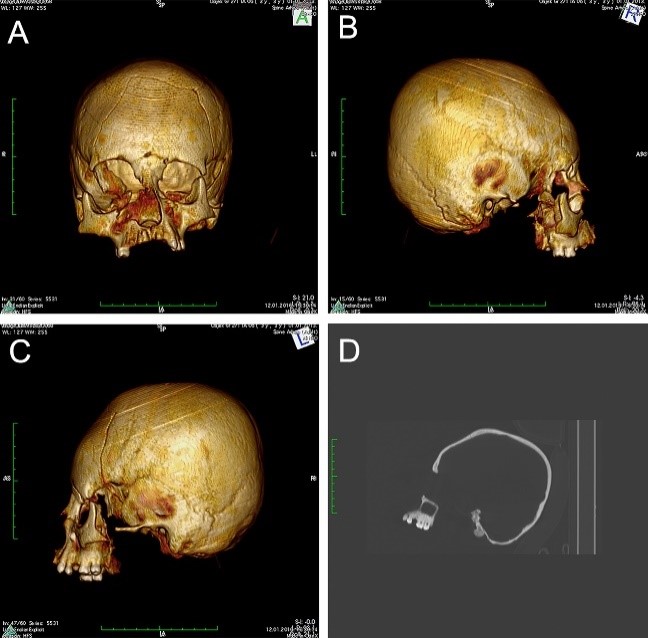 The researchers used genetic, isotopic, and skeletal analysis to study the bones. All three skeletons were male, aged between 12 and 16 years old. The two with cranial modifications has very different genetic lineages.

One of the skeletons discovered is the first person with mostly East Asian ancestry to be identified in Europe during the Great Migration Period.

The find marks the oldest known evidence of ACD discovered in Croatia, and the researchers hypothesize that the practice may have been used as a way to distinguish different cultural groups.

It is unclear if ACD was a common practice or unique to the individuals discovered.

“The most striking observation, based on nuclear ancient DNA, is that these individuals vary greatly in their genetic ancestries,” said Dr. Mario Novak, an author of the study which was published in the journal PLOS ONE.