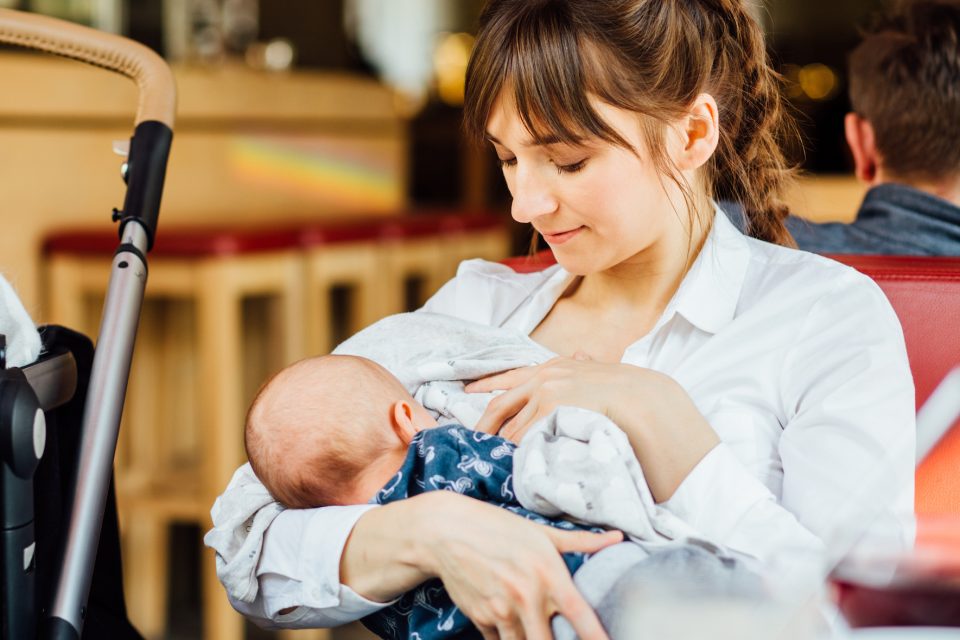 An international team of researchers including experts from the Mount Sinai School of Medicine has discovered that an extinct group of humans fed their babies breast milk. The study, which was focused on the analysis of two-million-year-old teeth, is shedding new light on the evolution of human breastfeeding practices.

Even though breastfeeding is a critical component of human development and an important predictor of health, many aspects of nursing remain poorly understood.

The team used high-tech methods developed at Mount Sinai to analyze the teeth of Australopithecus africanus, an early human ancestor that lived in South Africa and had both human and apelike features. Using the teeth, the scientists measured preserved chemical biomarkers to reconstruct diet histories.

Concentrations of an element found in milk called barium were tested in the growth patterns of the teeth, which are similar to tree rings. Determining the barium levels over time provided the researchers with information about nursing and dietary patterns.

The study revealed that the early human species breastfed for up to one year and then had six monthly cycles of food scarcity, which may have caused them to rely on increased breastfeeding or other sources of food.

Study first author Dr. Christine Austin is an assistant professor of Environmental Medicine and Public Health at the Icahn School of Medicine at Mount Sinai.

“Seeing how breastfeeding has evolved over time can inform best practices for modern humans by bringing in evolutionary medicine. Our results show this species is a little closer to humans than the other great apes which have such different nursing behaviors,” said Dr. Austin.

“These are important findings from an evolutionary perspective, because humans have long childhoods and short breastfeeding periods while apes have longer breastfeeding periods than humans do. We’re still in the dark about why or when we made that change and what the effect of more recent major changes in breastfeeding, with agriculture and industrialization, could have on mothers’ and babies’ health.”

Dr. Austin explained that diet is a big part of the exposome, or an individual’s environmental exposure history, and nutritional stress is an exposure that is important for understanding overall health.

“For the first time, we’ve gained new insight into the way our ancestors raised their young, and how mothers may have adapted to seasonal food shortages with breastfeeding,” said lead author Dr. Renaud Joannes-Boyau.