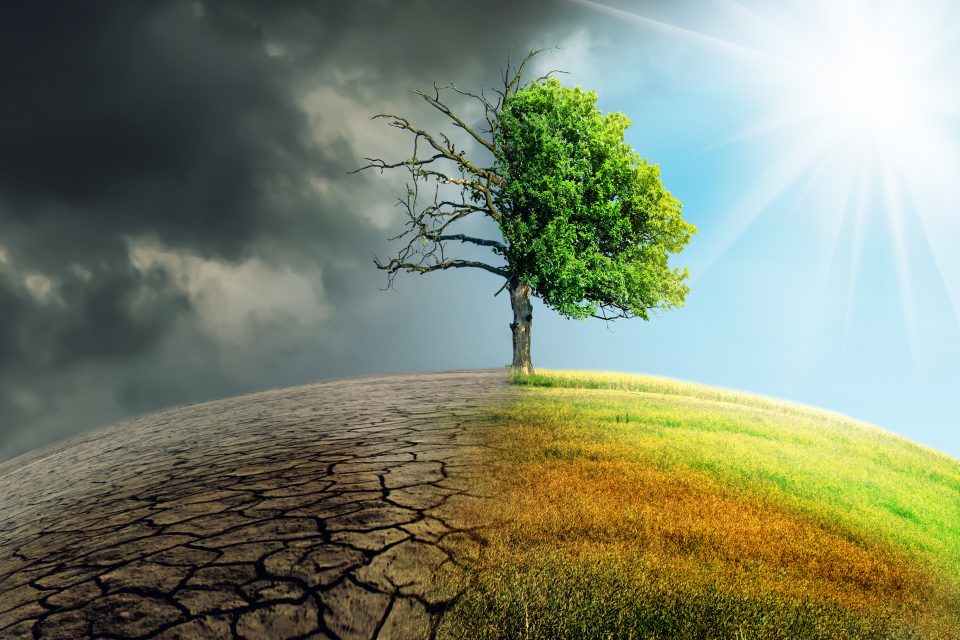 Early humans were likely driven to extinction by climate change

Modern humans, or Homo sapiens, are the only one out of six different species of early humans that has managed to survive on Earth. A new study published by Cell Press suggests that early humans were primarily driven to extinction as a result of their inability to adapt to the warming or cooling temperatures associated with climate change.

“Our findings show that despite technological innovations including the use of fire and refined stone tools, the formation of complex social networks, and – in the case of Neanderthals – even the production of glued spear points, fitted clothes, and a good amount of cultural and genetic exchange with Homo sapiens, past Homo species could not survive intense climate change,” said study co-author Pasquale Raia. “They tried hard; they made for the warmest places in reach as the climate got cold, but at the end of the day, that wasn’t enough.”

To model the evolution of the climate niche of various Homo species over time, the team looked at an extensive fossil database spanning more than 2,750 archaeological records. The goal was to understand the climates that early humans were adapted to and how they reacted to climatic changes.

“We were surprised by the regularity of the effect of climate change,” said Raia. “It was crystal clear, for the extinct species and for them only, that climatic conditions were just too extreme just before extinction and only in that particular moment.”

Raia noted that there is some uncertainty in paleoclimatic reconstruction, the identification of fossil remains at the level of species, and the aging of fossil sites. However, he added that the main insights “hold true under all assumptions,” and that the findings may serve as a kind of warning to humans today as we face unprecedented changes in the climate.

“It is worrisome to discover that our ancestors, which were no less impressive in terms of mental power as compared to any other species on Earth, could not resist climate change,” said Raia. “And we found that just when our own species is sawing the branch we’re sitting on by causing climate change. I personally take this as a thunderous warning message. Climate change made Homo vulnerable and hapless in the past, and this may just be happening again.”