The earth may be cooling slower than we thought • Earth.com 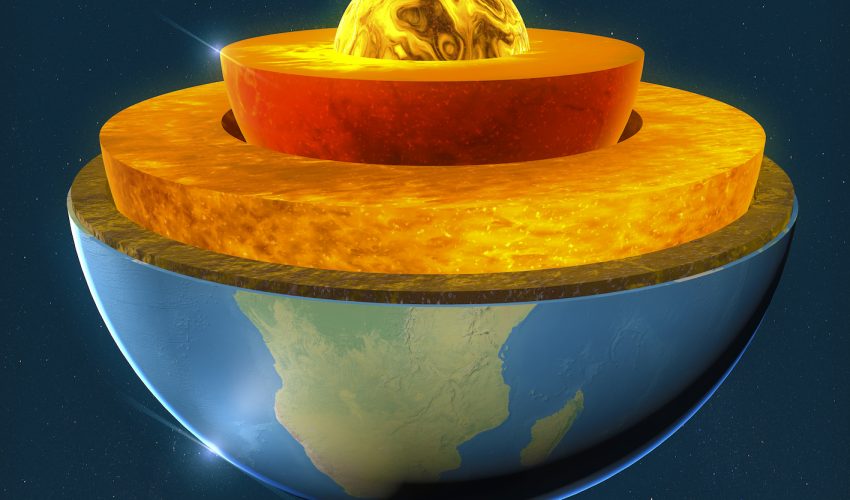 The earth may be cooling slower than we thought

The earth’s core is cooling. We know that much. It occurs as a result of the very gradual movement of liquid metal, transferring heat from the core to the surface. But how much cooling has occurred over geological time?

The answer that Kei Hirose, now Director of the Earth-Life Science Institute (ELSI) at the Tokyo Institute of Technology came up with in 2013 – a heat reduction of 1000 degrees Centimeter over the 4.5 billion-year life of the planet – startled earth scientists. That was a lot of heat loss! But it’s what the numbers had to add up to in order to sustain the geomagnetic field – unless there was another energy source.

Hirose and his team think they’ve found that alternate source along with gaining greater understanding of the chemical composition of the core.

“The core is mostly iron and some nickel, but also contains about ten percent of light alloys such as silicon, oxygen, sulfur, carbon, hydrogen, and other compounds,” said Hirose, lead author of the new study, to be published in Nature. “We think that many alloys are simultaneously present, but we don’t know the proportion of each candidate element.”

The team used precision-cut diamonds and lasers to replicate pressure and heat conditions that exist at the earth’s core on various combinations of iron and alloys. In the past, researchers conducting similar experiments only mixed iron with one alloy.

“But in these experiments we decided to combine two different alloys containing silicon and oxygen, which we strongly believe exist in the core,” said Hirose.

The process formed dust-size silicon dioxide crystals – which do appear, as the mineral quartz, on the earth’s surface.

“We were excited because our calculations showed that crystallization of silicon dioxide crystals from the core could provide an immense new energy source for powering the earth’s magnetic field,” said John Hernlund of ELSI and a co-author of the study.

In other words, while the earth’s core is indeed steadily cooling, the findings point to it happening at a much less dramatic rate than previously calculated. 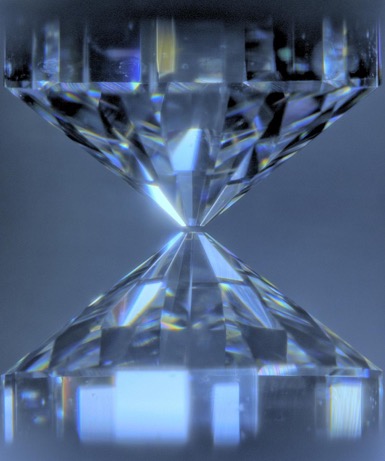