Earth has an internal jet stream at its core • Earth.com 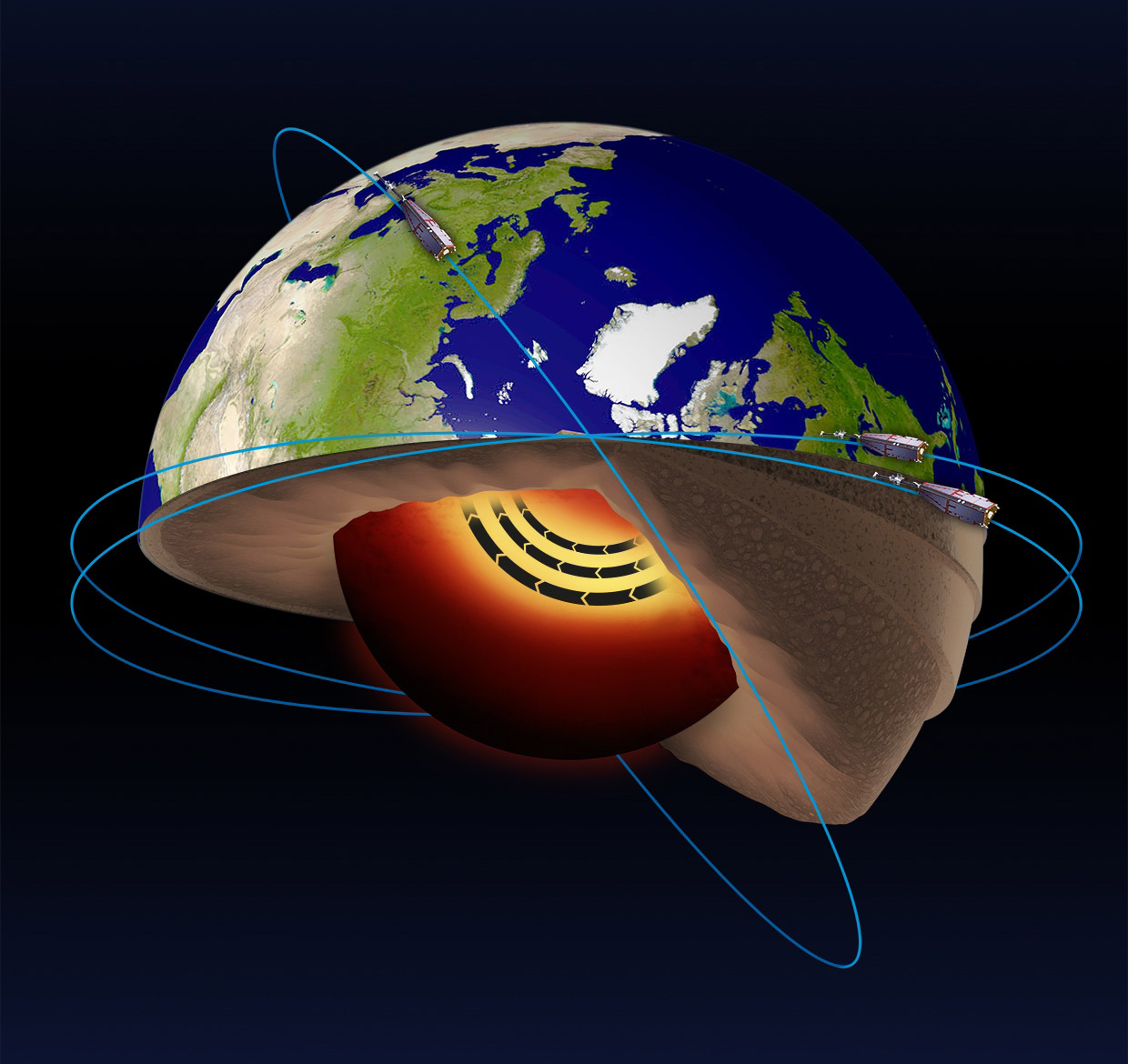 Earth has an internal jet stream at its core

Scientists believe they have discovered an internal jet stream located within Earth’s core, deep below the surface. This is one of the first significant discoveries made by the magnetic field mission, which has been utilizing three Swarm satellites launched by the European Space Agency (ESA) back in 2013.

These satellites measure and distinguish the different magnetic fields that come from the Earth’s core, mantle, crust, oceans, ionosphere, and magnetosphere. Combined, all of these signals form the magnetic field that protects us from harmful cosmic radiation and the charged particles that come from solar winds.

A paper published on Monday in Nature Geoscience depicts how the measurements made by the Swarm satellites led to the discovery of an internal jet stream in the core. But before we get to that paper, let’s go over what a jet stream is.

Jet streams are long, narrow rivers of wind that exist in the Earth’s atmosphere. They typically run from west to east and have a major influence on climate and weather patterns. Now, the jet streams that were discovered in the Earth’s core are not made up of wind, rather they consist of the superheated liquid iron that swirls around the core.

By using satellites to track changes in the magnetic field as a result of the movement of iron in the core, researchers at the ESA were able to determine that an internal jet stream exists within the core where some molten iron moves faster in certain areas.

The researchers found “flux patches” in the northern hemisphere, which revealed that changes to the magnetic field were actually due to a jet stream moving faster than 40 km a year. This is three times faster than normal outer-core speeds and hundreds of thousands of times faster than the movement of Earth’s tectonic plates. Dr. Phil Livermore from the University of Leeds and lead author of the paper said, “We can explain it as acceleration in a band of core fluid circling the pole, like the jet stream in the atmosphere.”

The jet stream is found along a boundary between the two different regions in the core. When liquid in the core moves towards this boundary from both sides, it causes the converging liquid to squeeze out sideways, forming the jet stream.

This has been a rather exciting discovery for the ESA. The Swarm mission manager, Rune Floberghagen, says, “Further surprises are likely. The magnetic field is forever changing, and this could even make the jet stream switch direction. This feature is one of the first deep-Earth discoveries made possible by Swarm. With the unprecedented resolution now possible, it’s a very exciting time – we simply don’t know what we’ll discover next about our planet.” 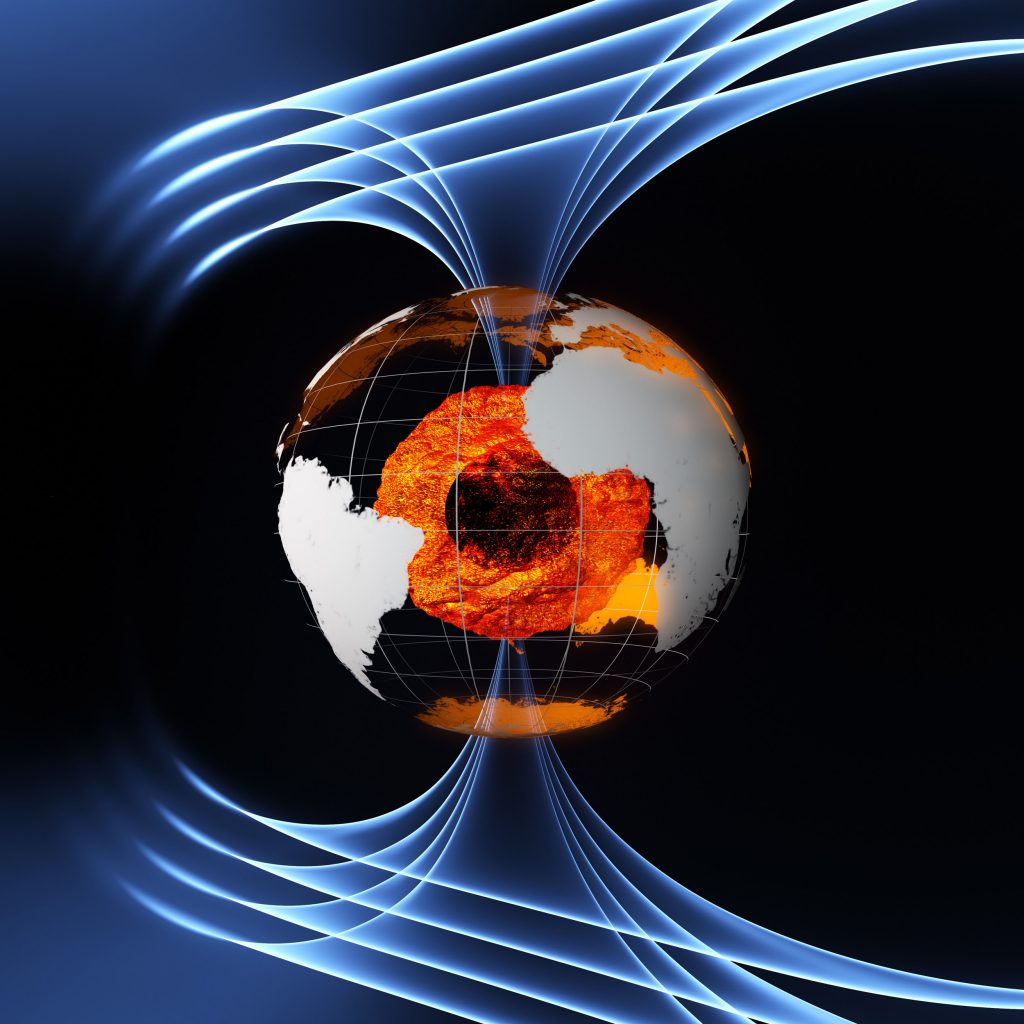