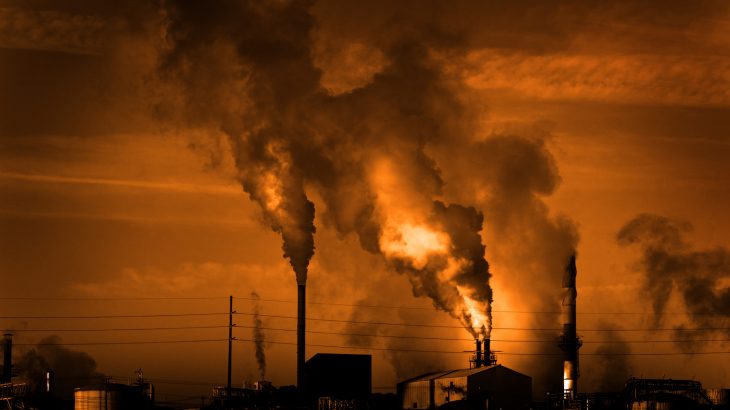 Hot spots are popping up around the globe, and researchers have identified pockets where temperatures have crossed a dangerous threshold in many regions.

An analysis conducted by the Washington Post found that in the past five years, roughly ten percent of the Earth has warmed by more than two degrees Celsius and nearly twice as many areas have warmed by 1.5 degrees.

Four global temperature data sets, dating back to the 1800s up until the present, were reviewed and analyzed by the Washington Post.

The analysis found that the Arctic is not the only fast-warming region on Earth and parts of Europe, northern Asia, and the Middle East have experienced a warming of two degrees Celsius.

The Washington Post defines a hot spot as an area where accelerating temperatures have reached a critical point, and geophysical processes intensify warming.

Rising sea levels from shrinking sea ice and glaciers in the Poles are one of the biggest projected impacts of accelerated warming, but we are already witnessing the fallout from rising temperatures in many regions around the world.

The Washington Post analysis focused on the Brazil current, which has experienced rapid warming in recent years. The warming of key ocean currents is leading to the expansion of the tropics and heating up the oceans.

For example, the Agulhas Current in the southwest Indian Ocean has warmed above 1.5 degrees Celsius in many areas, and as warm water spirals off from the current it mixes with the South Atlantic Ocean.

In Uruguay, clams are dying en masse, strewn across beaches due to an ocean hot spot linked to the Brazil Current, according to the Washington Post.

Unfortunately, the warm waters aren’t just impacting clams. Fish are dying off, algae blooms are getting more severe, and tropical species are spreading into fisheries.

Can life on Earth catch up with the rising temperatures and adapt to the changing climates?

“We’re really playing catch-up,” said Boris Worm, from Dalhousie University in Canada, told the Washington Post.“Everything we base our civilization on is based on the accumulated experience from the last 7,000 years, about how the world works, and how we can survive in this world that had an exceptionally stable climate. And we’re shifting away from that equilibrium at breakneck speed now. We’re living in a no-analog world that none of us has any experience with.”