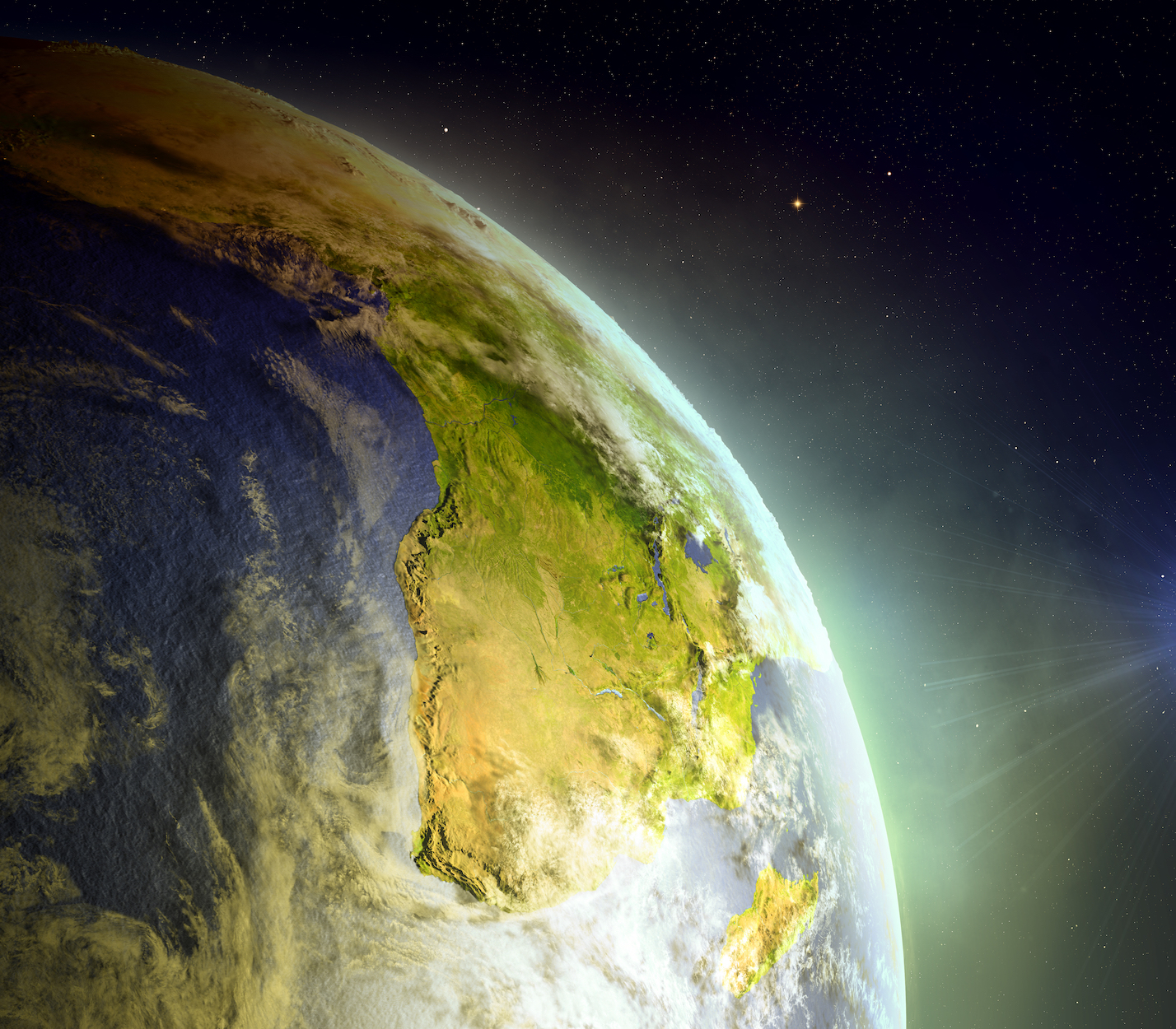 Known as The Great Oxidation Event, the Earth’s atmosphere was filled with oxygen over a period of just 200 million years. This, according to new research published in the journal Nature Geoscience.

Before The Great Oxidation, the Earth had no free oxygen, or oxygen that wasn’t bound to other elements.

Scientists have long wondered how the Earth could have oxidized so drastically in so little a time frame, and now geologists from the University of British Columbia (UBC) have found a probable answer.

Small pockets of free oxygen began to pop up around three billion years ago, but UBC researchers Matthijs Smit and Klaus Mezger believe the Great Oxidation Event occurred because of the evolution of the earth’s continental crust.

The changing composition of continental rocks suddenly gave way to large quantities of oxygen that was just waiting for the right conditions.

“Oxygenation was waiting to happen. All it may have needed was for the continents to mature,” said Smit.

Smit and Mezger felt that the composition of continental rocks, which they knew had changed during the same time as The Great Oxidation, might be linked to oxygen filling the atmosphere.

The researchers gathered data from geological records, looking at shales and igneous rocks dating as far back as billions of years.

Early earth’s continental rocks were rich in magnesium and low in silica. The rocks also contained olivine, a mineral that when in contact with water consumes oxygen and locks it up.

As the continental crust changed over the years, its composition evolved to exclude olivine. Since the olivine wasn’t around to consume all the oxygen, the oceans became saturated and oxygen was free to fill the atmosphere. This in turn allowed an abundance of life to thrive on the planet.

“It really appears to have been the starting point for life diversification as we know it. After that change, the Earth became much more habitable and suitable for the evolution of complex life, but that needed some trigger mechanism, and that’s what we may have found,” said Smit.

The researchers still aren’t sure exactly what caused the composition of the earth’s continental crust to shift, a question that will require further research to answer. But Smit and Mezger have helped shed light on how the Earth’s geological makeup evolved to allow human life to exist.