Is ocean deoxygenation event a sign of history repeating itself? • Earth.com 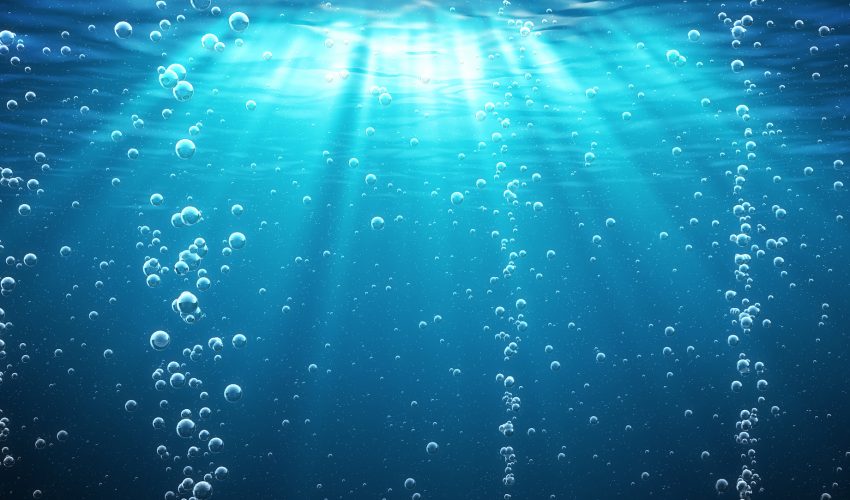 Is ocean deoxygenation event a sign of history repeating itself?

Roughly 94 million years ago, the Earth’s ocean underwent a 50,000-year period of ocean deoxygenation that preceded an ancient climate event that severely disrupted ocean chemistry and caused the extinction of many marine species – and it looks eerily similar to what’s happening in our oceans today.

According to new research from Florida State University, there are distinct similarities that can be drawn between the rates of oxygen depletion in our oceans today and those that occurred almost 100 million years ago.

“We found that before this major shift in the climate, there was a stretch of oxygen depletion of about 50,000 years,” says Jeremy Owens, an assistant professor of geology at FSU. “The rate of deoxygenation during that time is somewhat equivalent to the rate at which many scientists suggest we’re losing oxygen from our oceans today.”

Owens teamed up with researchers from Arizona State University and the Woods Hole Oceanographic Institute for this study. They used a newly created Thallium isotope analysis to assess organic-rich sediment off an underwater plateau near the coasts of Suriname and French Guyana. From this sample analysis, they found evidence of rapid oxygen loss that occurred roughly 50,000 years before the globally recognized climate event.

The burial of massive amounts of organic carbon is a major indicator of significant climate disturbance. This discovery of the 50,000-year interval of deoxygenation that came before the climate event may also help decipher the relationship between major climate shifts and buried organic carbon.

“The easiest way to bury organic carbon is for there to be a lack of oxygen because decreased oxygen slows down microbial respiration, and thus more primary producers sink down to the seafloor,” Owens said. “This oxygen depletion prior to the event makes a lot of sense as it sets the stage for widespread organic carbon burial – carbon that we now use for some of our fossil fuels.”

The study revealed that the beginning of the deoxygenation period was directly following a significant increase in volcanic activity. As this activity grew, carbon dioxide was released into a warming atmosphere and the oceans were subjected to a deluge of excess nutrients. This led to a rise in aquatic plant growth and oxygen depletion known as eutrophication.

What is most interesting about this finding is that this series of events is rather similar to the climate events we are currently experiencing. Carbon dioxide emissions along with a warming atmosphere and eutrophication is exactly what we’re facing today given fossil fuel emissions and climate change.

“The volcanism linked to deoxygenation in the past represents the same kind of process as we see today – we’re just dealing with different sources,” Owens explains. “If the climate event in our study is analogous to modern events, we have to consider what that might mean for our oceans.”

Although scientists still don’t know how rapidly the planet’s oceans are deoxygenating, it’s estimated that they lose a small percentage every decade. While this may not seem very significant, when this loss is drawn out on a geologic scale it actually appears to be happening relatively quickly.

“It’s not a problem way off in the distance, and it’s not just carbon dioxide we should be worried about,” Owens said. “These processes are also having an impact on oxygen levels, and that’s a major issue for many organisms.”

An issue for many organisms, not least of which may be us if we lose a large portion of our sea life and the ocean’s ability to retain oxygen. While studies such as this one look to the past for similarities and an idea of what we’re heading into, we also need to look towards the future and figure out how we can fix these problems before they become irreversible.