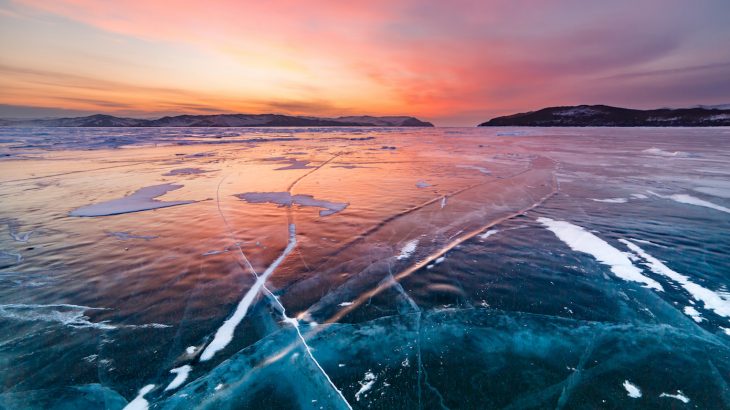 While the geographic north pole is in a fixed location, the Earth’s magnetic field is constantly shifting. This can cause problems for many consumer devices that have built-in digital compasses such as smartphones and digital cameras. According to the National Oceanic and Atmospheric Administration (NOAA), the WMM is now pre-installed in Android and iOS devices, which means it is used in more than a billion devices around the world.

NOAA geophysicist Arnaud Chulliat, the lead author of the newly-issued WMM, pointed out that airplanes and boats rely on magnetic north, usually for backup navigation. The WMM is also used by the military, NASA, the Federal Aviation Administration, and the U.S. Forest Service.

Since the magnetic north pole was first measured in 1831, it has moved about 1,400 miles across the Canadian Arctic. The rate of its movement increased from about 9 miles per year in 2000 to 34 miles per year by 2019.

The dynamics of the magnetic field are caused by changes of the fluid flow in the Earth’s outer core. Daniel Lathrop, a geophysicist at the University of Maryland, explained to Time Magazine that there is a hot liquid ocean of iron and nickel in the planet’s core where the motion generates an electric field. “It has changes akin to weather,” said Lathrop. “We might just call it magnetic weather.”

This transition would not be instant, but would happen gradually over thousands of years. The magnetic poles have reversed many times in Earth’s history, but this has not happened in 780,000 years. The main concern of scientists, however, is that the magnetic field may continue to weaken, which could potentially expose the planet to dangerous radiation.