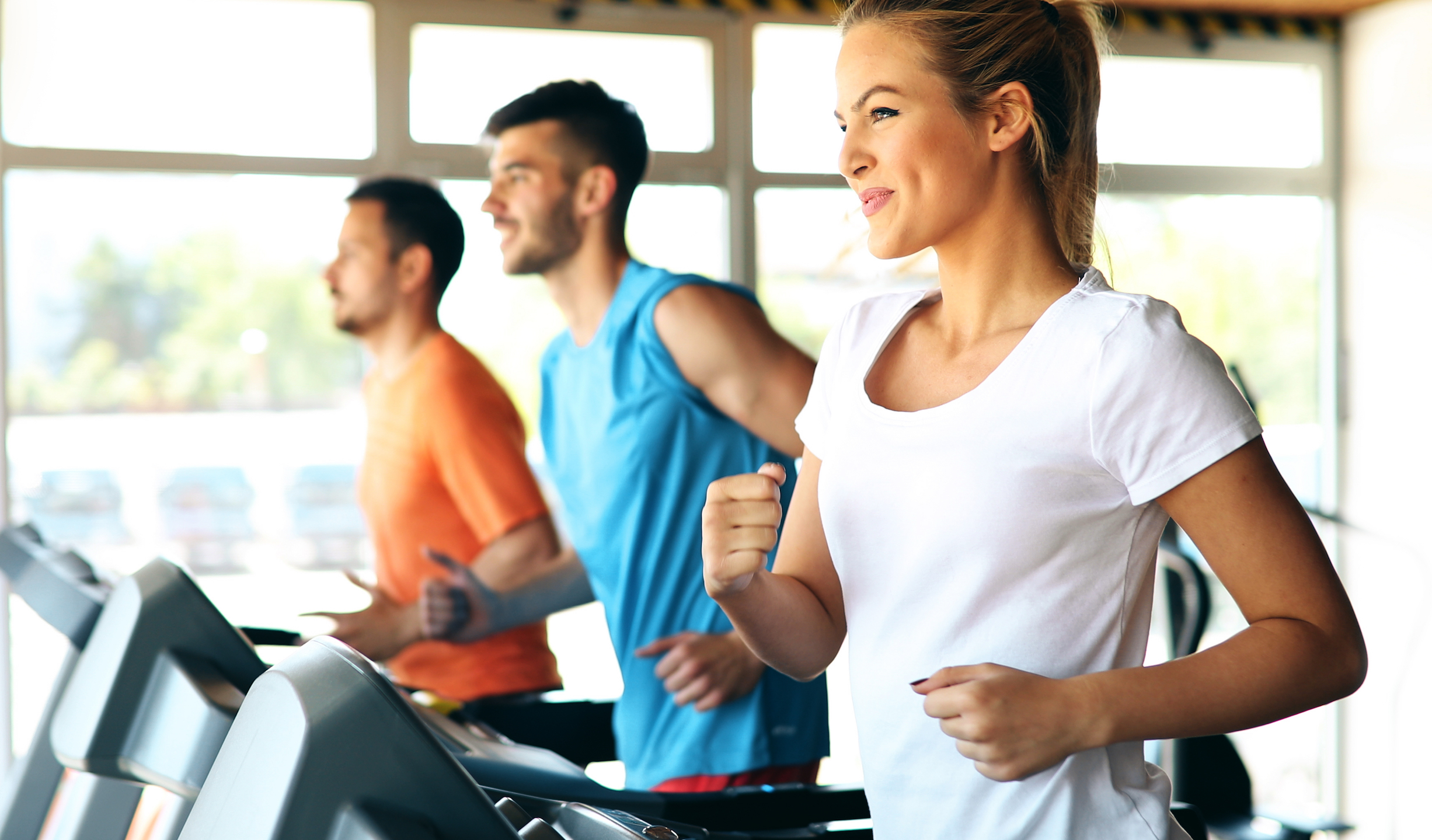 Eating breakfast before exercise primes the body to burn carbs

Researchers at the University of Bath have found that eating breakfast before exercise can optimize the benefits of a workout. The study has revealed that breakfast prepares the body to burn more carbohydrates, both during exercise and after.

A total of 12 healthy male participants were divided into two groups, one that rested and another that cycled after a breakfast of porridge made with milk. The active group of volunteers exercised two hours after eating.

The experts measured blood glucose levels and muscle glycogen levels after the participants rested or cycled.

“This is the first study to examine the ways in which breakfast before exercise influences our responses to meals after exercise,* said co-lead author Dr. Javier Gonzalez.

“We found that, compared to skipping breakfast, eating breakfast before exercise increases the speed at which we digest, absorb and metabolize carbohydrate that we may eat after exercise.”

Study co-lead author Rob Edinburgh added: “We also found that breakfast before exercise increases carbohydrate burning during exercise, and that this carbohydrate wasn’t just coming from the breakfast that was just eaten, but also from carbohydrate stored in our muscles as glycogen.”

“This increase in the use of muscle glycogen may explain why there was more rapid clearance of blood sugar after ‘lunch’ when breakfast had been consumed before exercise.”

Edinburgh pointed out that this study only represents the effect of breakfast before exercise in the short-term. He explained that the team is conducting ongoing studies to investigate how eating breakfast before or after exercise on a regular basis can influence health in the long-term.

“In particular there is a clear need for more research looking at the effect of what we eat before exercise on health outcomes, but with overweight participants who might be at an increased risk of type 2 diabetes and cardiovascular disease. These are some of the questions we will now try to answer,” said Edinburgh.

“This study suggests that, at least after a single bout of exercise, eating breakfast before exercise may ‘prime’ our body, ready for rapid storage of nutrition when we eat meals after exercise.”

The research is published in the American Journal of Physiology: Endocrinology and Metabolism.