Eating chocolate in the morning may help you lose weight • Earth.com 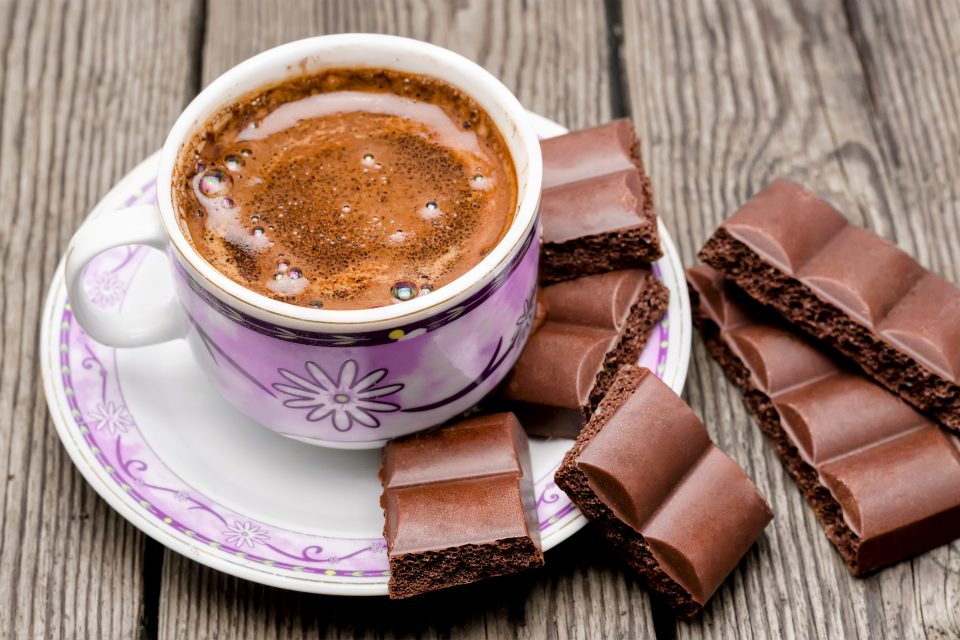 Eating chocolate in the morning may help you lose weight

Eating milk chocolate in the morning may lead to unexpected health benefits, such as burning fat throughout the day, according to a new study from Brigham and Women’s Hospital.

The researchers found that consuming milk chocolate during a specific time of the morning may help prevent weight gain and decrease blood sugar levels.

In collaboration with investigators at the University of Murcia in Spain, the team conducted a randomized trial. A group of postmenopausal women consumed 100 grams of chocolate either in the morning within an hour after waking time or at night within an hour before bedtime.

After two weeks, the researchers measured weight gain and other effects and compared the health outcomes with that of participants who did not consume chocolate during the study period.

The investigation revealed that morning or nighttime chocolate consumption did not lead to weight gain, despite an increase in caloric intake. The experts also found that eating chocolate in the morning or in the evening can influence hunger and appetite, microbiota composition, and sleep quality.

“Our findings highlight that not only ‘what’ but also ‘when’ we eat can impact physiological mechanisms involved in the regulation of body weight,” said study co-author Dr. Frank A. J. L. Scheer.

The researchers determined that a high intake of chocolate during the morning hours could help to burn fat and reduce blood glucose levels.

“While the volunteers had an increase of energy intake due to chocolate’s extra calories as compared to the non-chocolate condition, they spontaneously reduced their ad libitum energy intake by 16% when eating chocolate in the morning.”

“This happened even though females consumed milk chocolate that has been shown to have less of an effect in decreasing appetite than dark chocolate.”

“The study was limited to postmenopausal females. Therefore, further studies should be performed in men and younger females, to confirm these results.”