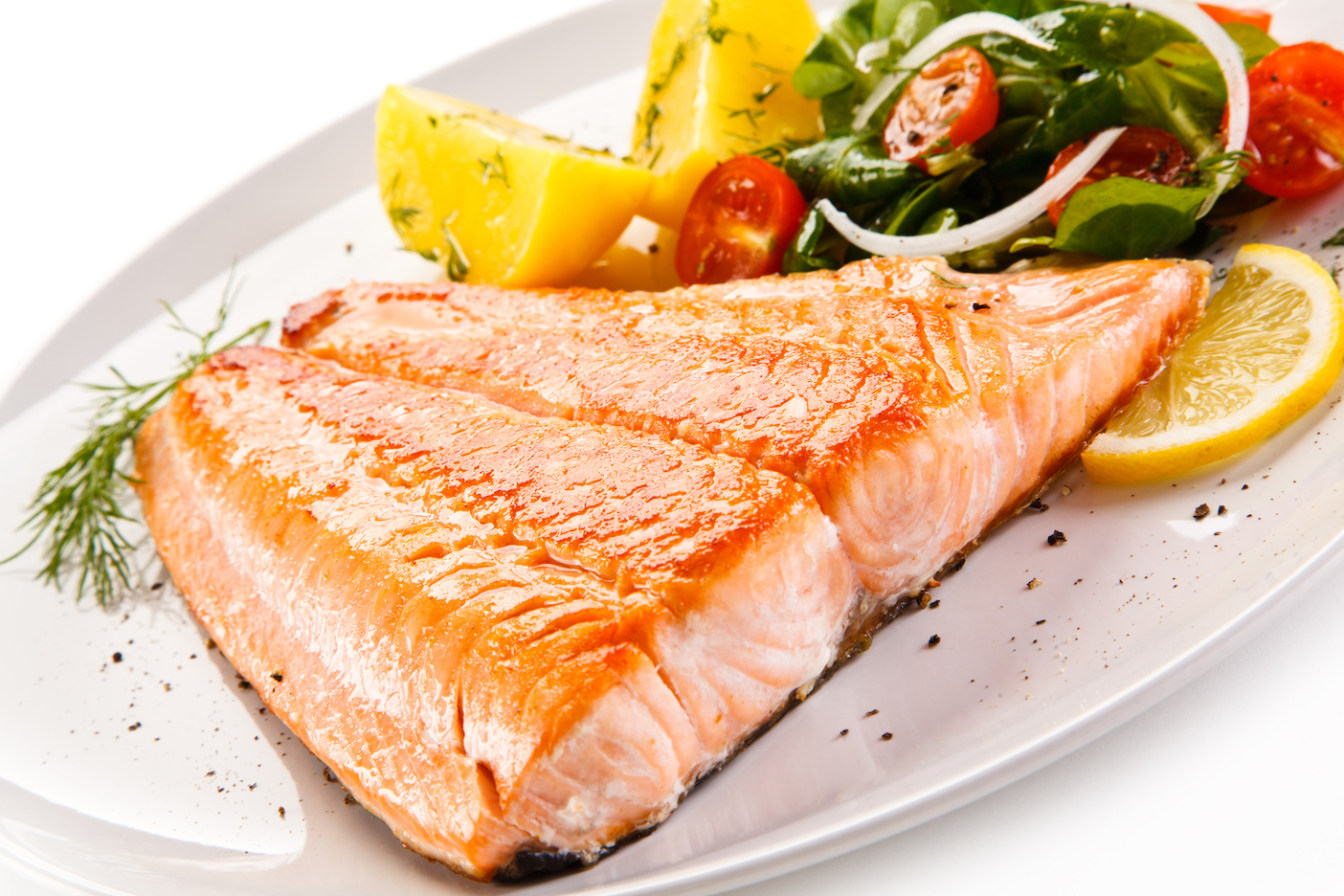 Previous studies have linked omega-3s to improved intelligence and also to better sleep,but never linked all three together. The current study identifies sleep as a possible mediating pathway that may be the missing link between fish and intelligence.

“This area of research is not well-developed. It’s emerging,” said study lead author Jianghong Liu. “Here we look at omega-3s coming from our food instead of from supplements.”

The study was focused on 541 9- to 11-year-olds in China who reported on how often they consumed fish in the previous month. The participants also completed the Chinese version of an IQ test called the Wechsler Intelligence Scale for Children-Revised.

Next, the children’s parents answered questions about sleep quality, including  topics such as sleep duration, night waking, and daytime sleepiness.

Furthermore, increased fish consumption was linked to fewer sleep disturbances, which is a good indication of overall sleep quality.

Study co-author Jennifer Pinto-Martin pointed out that this study “adds to the growing body of evidence showing that fish consumption has really positive health benefits and should be something more heavily advertised and promoted.”

Pinto-Martin says that children should be introduced to fish by age two. The researchers also recommend serving fish at least once a week to the whole family.

“Doing that could be a lot easier than nudging children about going to bed,” said Raine. “If the fish improves sleep, great. If it also improves cognitive performance – like we’ve seen here – even better. It’s a double hit.”

The study is published this week in Scientific Reports.