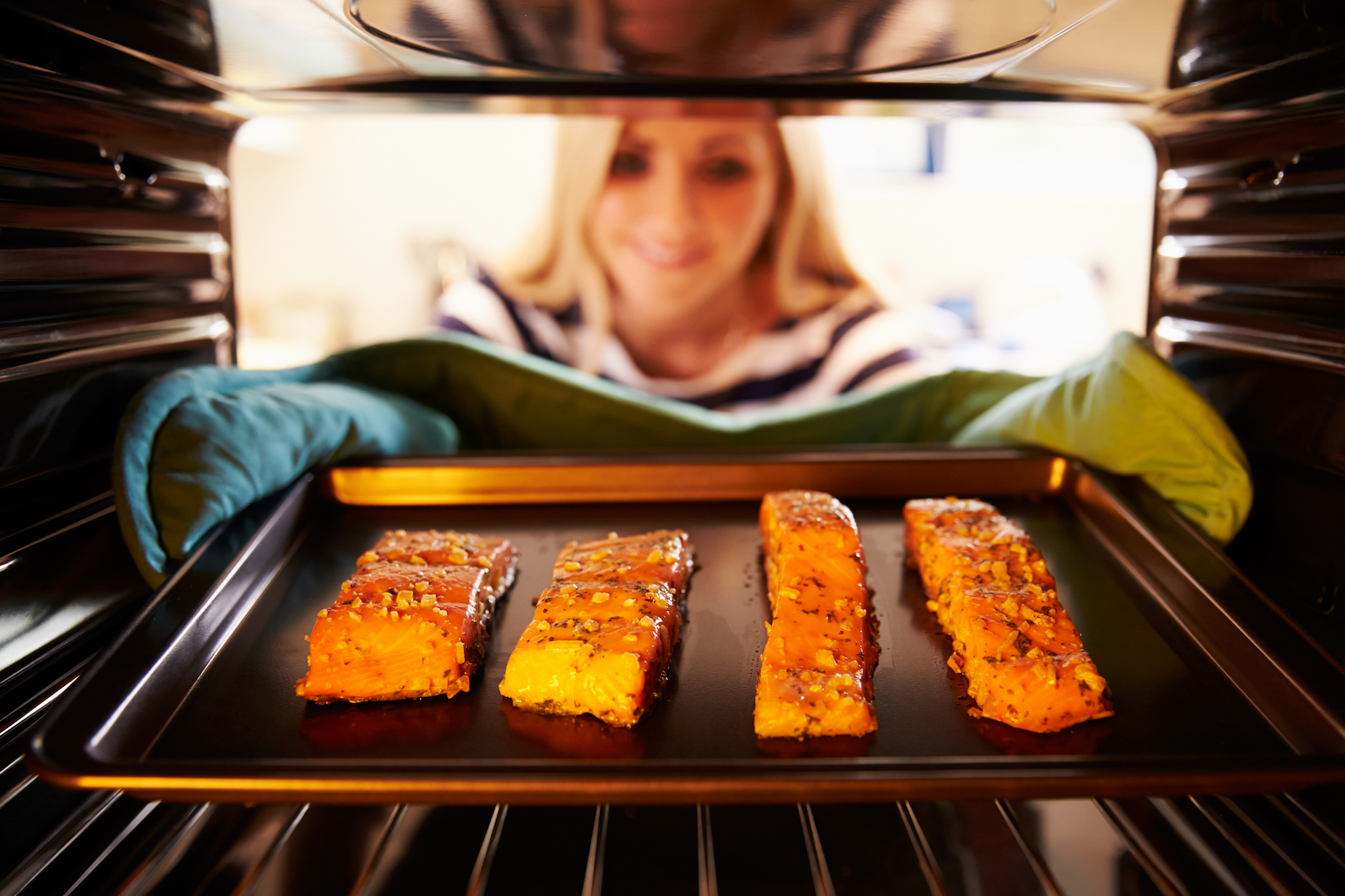 Eating fish has been shown to have many health benefits and the latest may be controlling arthritis symptoms, a new study concludes.

People with rheumatoid arthritis who consumed fish twice a week had lower disease activity, such as swollen and tender joints, than those who ate fish never to less than once a month.

The new study was published in the journal Arthritis Care & Research.

Increased servings of fish were linked with incrementally lower levels of disease activity, according to the study of 176 patients.

Frequency of fish consumption was assessed by a food frequency questionnaire assessing usual diet in the past year, the study said.

Eating plenty of salmon, mackerel and sardines prevents Alzheimer’s disease by boosting blood flow, according to a recent study published in the Journal of Alzheimer’s Disease.

Using brain scans, researchers found that omega-3 fatty acids in oily fish can actually increase blood flow to the parts of the brain that control memory and learning. These are also the very same regions that are attacked by Alzheimer’s.