How fish can monitor threats by actually recognizing faces • Earth.com 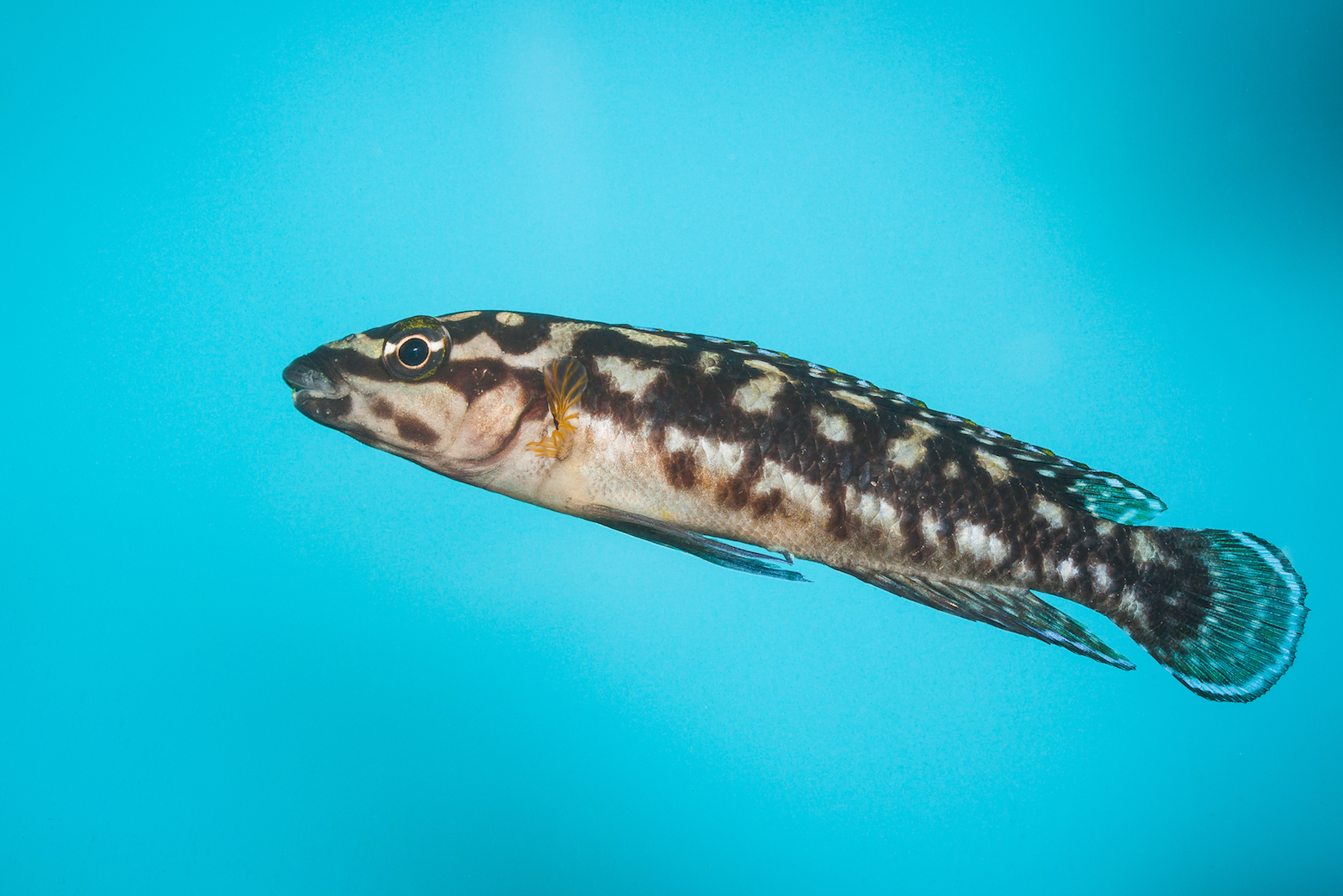 How fish can monitor threats by actually recognizing faces

Scientists have established that birds and other mammals are able to recognize faces. Fish are typically considered too simple-minded for complex tasks such as facial recognition, yet emerging research reveals this is not the case.

Researchers from Osaka City University in Japan used a species of fish called Masked Julie for their study. These tiny striped fish live in East Africa’s Lake Tanganyika in spaces between rocks.

The scientists collected eight individual Masked Julie males and placed them into a tank. Digital models of fish were also distributed into the tank. Some of these electronic fish had face and body characteristics which were familiar to the Masked Julie fish, while others had unfamiliar features.

The researchers determined that the Masked Julie fish spent much more time investigating the digital fish with unfamiliar faces. This indicated that the fish were using a type of facial recognition ability to detect threats.

“If this fish used only the face to recognise others, that would show that ‘face’ is an important social cue,” said researcher Takashi Hotta. “We found that our subjects were especially guarded against only unfamiliar face models, regardless of body type.”

Patterns around the eyes are social signals for other animals who use facial recognition,  and the research team believes this species of fish is no exception.

Prior to this study, a team of Australian and American scientists discovered that the archerfish is able to distinguish between faces with a high degree of accuracy. This attribute had never previously been assigned to fish.

Like the archerfish, the Julie Fish exhibited an impressive degree of accuracy in facial recognition. The scientists displayed images of fish on a monitor above the fish tank. Tests revealed that the Masked Julie fish could identify a single familiar face out of a group of  up to 44 unfamiliar faces.