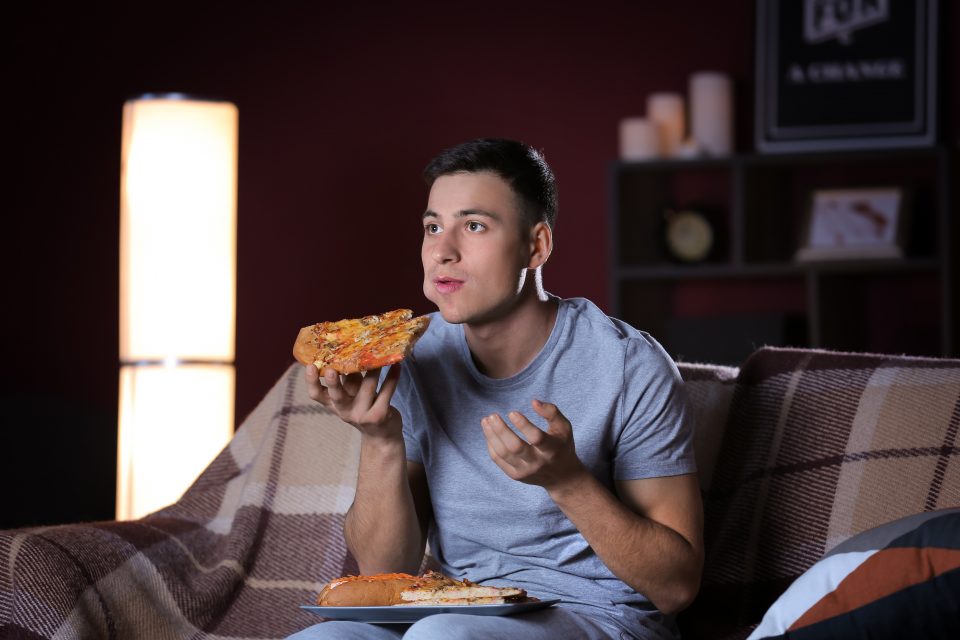 Late-night eating has been linked to a wide range of adverse effects, including indigestion, inadequate sleep, memory problems, and even more serious issues like diabetes and heart disease.

New research from the Endocrine Society confirms that eating late contributes to excessive weight and high blood sugar, and some people are more susceptible than others.

More than two billion adults are overweight or obese, which greatly raises the risk of developing health complications. The current analysis indicates that consuming calories later in the day promotes obesity.

“This study sheds new light on how eating a late dinner worsens glucose tolerance and reduces the amount of fat burned. The effect of late eating varies greatly between people and depends on their usual bedtime,” said Dr. Jun.

“This shows that some people might be more vulnerable to late eating than others. If the metabolic effects we observed with a single meal keep occurring chronically, then late eating could lead to consequences such as diabetes or obesity.”

The researchers examined how healthy volunteers metabolized dinner that was eaten at 6 p.m or 10 p.m., with a bedtime of 11 p.m.

The study revealed that, even among individuals that ate the exact same meal, the later dinner time was associated with higher blood sugar levels and lower levels of burned fat.

“On average, the peak glucose level after late dinner was about 18 percent higher, and the amount of fat burned overnight decreased by about 10 percent compared to eating an earlier dinner,” said study first author Dr. Chenjuan Gu.

“The effects we have seen in healthy volunteers might be more pronounced in people with obesity or diabetes, who already have a compromised metabolism.”

The study is one the most detailed of its kind to investigate the effects of late-night eating. The volunteers wore activity trackers, gave blood samples, and participated in sleep studies and body fat scans.

According to Dr. Jun, more research is needed to see if these effects continue over time, and if they are caused more by behavior – such as sleeping soon after a meal – or by the body’s circadian rhythms.

The study is published in The Journal of Clinical Endocrinology & Metabolism.