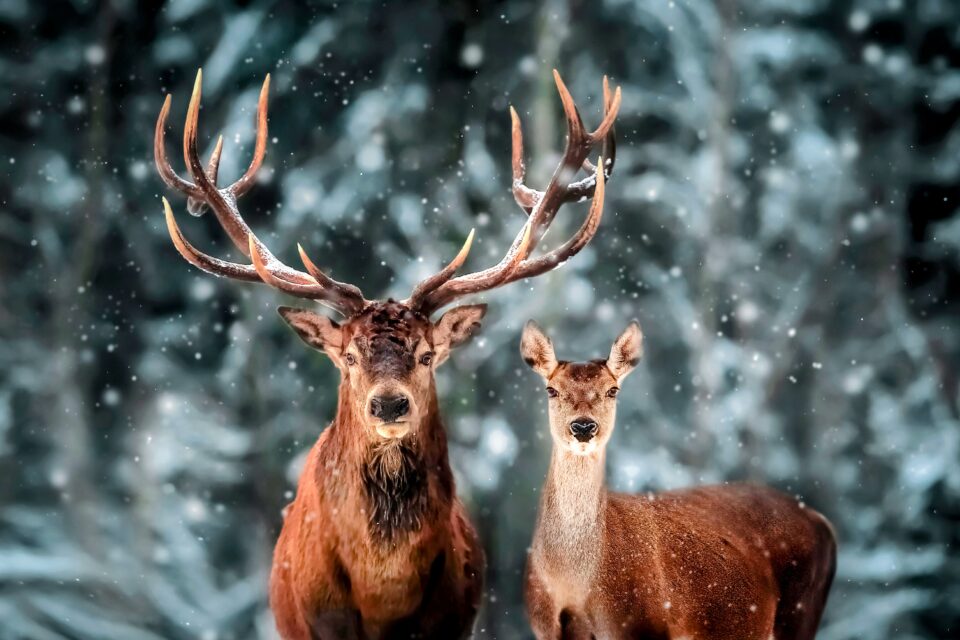 The food we choose to eat every day has impacts not only on our health, but also on the environment and the lives of countless animals. Each EU citizen consumes an annual average of 950 kilograms of food and drink, which is comparable to the weight of a small car. Globally, the production of food has many potential consequences for the world in which we live.

Although many studies present details about the nutritional and health impacts of different foods, research relating to the environmental and animal impacts of different diets is less common. A “One Health” approach has the goal of optimal health outcomes for humans, animals, and the environment, but studies that apply this perspective to nutrition issues are still rare, said Juliana Paris of the Center for Development Research (ZEF) at the University of Bonn, Germany,

To investigate, Paris and her colleagues compared the advantages and disadvantages of different diets based on their impacts on humans, animals, and the environment. The researchers initially established a reference diet by sampling the products selected at supermarkets in North Rhine-Westphalia, Germany.

“We then compared this reference diet with three different scenarios: a shift according to the recommendations of the German Nutrition Society (DGE), a shift to a Mediterranean diet with more fish and seafood, and a shift to a vegan diet,” explained Paris.

In each of these three scenarios, the foods were chosen to differ as little as possible from the reference diet. “That means, for example, that in the Mediterranean version, we increased the proportion of fish and seafood, vegetables and grain products,” Paris said.

In addition, the overall product selection contained the same nutrients in similar amounts as before. This gave the researchers a food basket for each scenario, which they then analyzed further.

“To do this, we relied on various databases,” said Dr. Neus Escobar of the Institute for Applied Systems Analysis in Austria, who supervised the work. “They enabled us, for example, to estimate the impact of each diet on certain environmental aspects – such as the amount of greenhouse gases produced during their production or the water consumption. We took a similar approach to assess the impact of each diet on health.” Red meat, for example, is known to increase the risk of certain cancers and cardiovascular disease.

The researchers assessed the impact of each diet on animal welfare by using indicators such as the number of animals that die to fill human food needs, and the conditions under which animals are kept. “But we also used the number of neurons or the size of the brain in relation to the body to estimate the extent to which the respective animals actually suffer when they are used,” explained Paris.

The results indicated that, although all three of the different dietary scenarios would represent an improvement over the original reference diet, in terms of environmental sustainability, all of them had disadvantages from the One Health perspective.

The vegan diet scored best in many areas, but the production of vegan food involves increased water consumption. “In addition, vegans need to take certain nutrients separately, such as vitamin B12, vitamin D and even calcium,” Paris says. This indicates that a vegan diet may not be ideal from the point of view of human health.

The Mediterranean diet (although beneficial in terms of health) also results in increased water requirements in the production of nuts and vegetables. Moreover, the replacement of red meat with fish has negative impacts on animal welfare. As fish and seafood are much smaller than, for instance, cows or pigs, considerably more animals are killed in order to fulfil human protein needs.

“It’s therefore beneficial to meet less of your overall protein needs from animal sources,” Neus Escobar emphasizes. “In addition, many people today have diets that are significantly too rich. If they reduced the amount of food they ate, to what they really need, it might have additional positive effects.”

The study concludes that, although the DGE dietary recommendations are going in the right direction, the other two options are better in terms of human health. As far as animal welfare is concerned, the data show that if you do without meat and instead put whole grains, vegetables and fruit on your plate, you will have less impact on the animals that share our planet. A diet that relies less heavily on animal protein will be better for your health, and will also be less damaging to the animals and the environment.

The research is published in the journal Science of The Total Environment.