You could be accidentally eating enough plastic each week to make a credit card • Earth.com 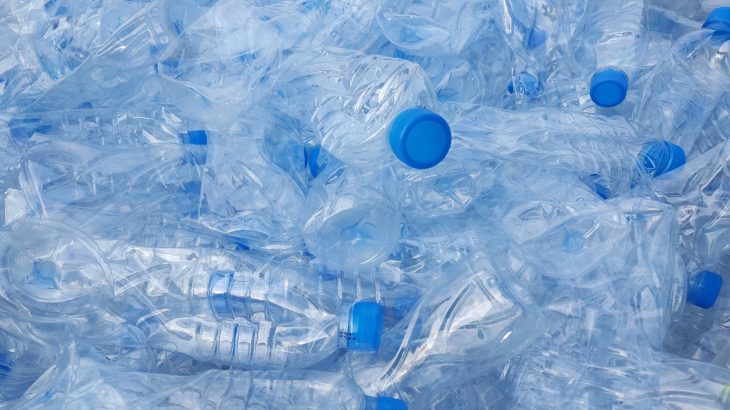 A disturbing new report has revealed that you could be unknowingly eating 5 grams of plastic each week, which is the equivalent of a credit card.

The biggest culprits are tap and bottled water, according to the No Plastic in Nature: Assessing Plastic Ingestion from Nature to People report. But plastic was also found in shellfish, beer, and even salt.

Researchers from the University of Newcastle conducted the report after the World Wildlife Fund (WWF) commissioned the project.

Data from 52 peer-reviewed studies were reviewed and analyzed for the report which found for the first time that people eat around 250 grams (about half a pound) of tiny plastic pieces each year.

It’s well known that microplastics are invading our world’s marine habitats, but the results of this study show that plastic pollution is also spreading to our own food web.

“These findings must serve as a wake-up call to governments. Not only are plastics polluting our oceans and waterways and killing marine life – it’s in all of us, and we can’t escape consuming plastics. Global action is urgent and essential to tackling this crisis,” said Marco Lambertini, WWF International Director General.

The researchers found that tap and bottled water were the largest sources for plastic ingestion worldwide, but the report highlights regional plastic patterns that impact how much plastic people are exposed to in different areas.

The sheer prevalence and abundance of plastic pollution leaked into food and water proves that this is a global problem and can not be overlooked.

“If we don’t want plastic in our bodies, we need to stop the millions of tons of plastic that continue leaking into nature every year,” said Lambertini. “In order to tackle the plastic crisis, we need urgent action at government, business, and consumer levels, and a global treaty with global targets to address plastic pollution.”

So far the WWF has collected 500,000 signatures on a petition in favor of a global treaty to combat marine plastic pollution. Such a treaty would create national targets for reducing plastic pollution and improve waste management.