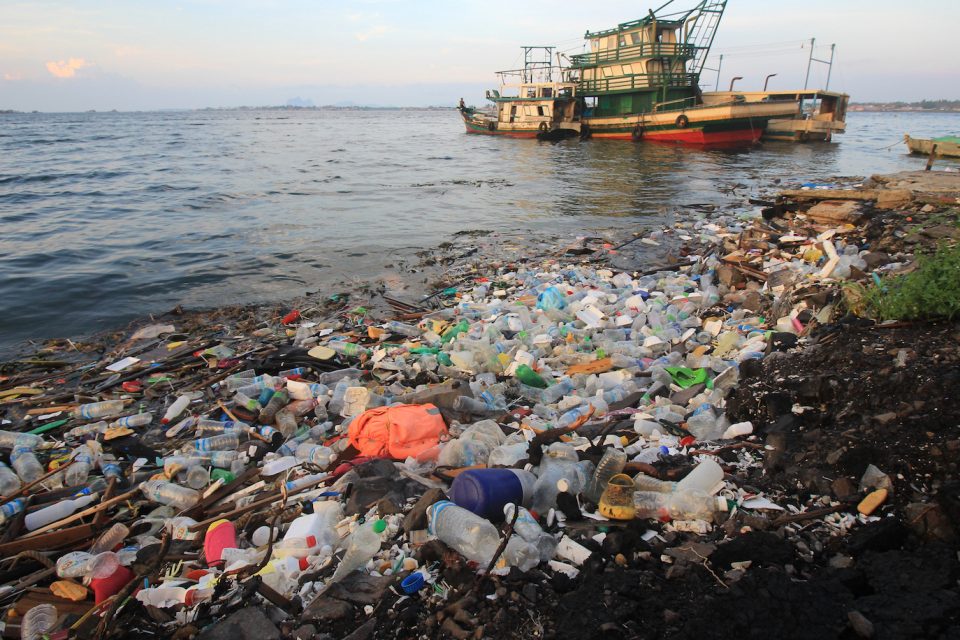 Plastic pollution becoming one of the world’s biggest health threats

A report from the United Nations has revealed that 25 percent of global disease and mortality is caused by environmental damage, and plastic pollution is one of the biggest growing threats. The Global Environment Outlook (GEO) warns that immediate action is needed to address the eight million tons of plastic litter that is making its way into the ocean each year.

While scientists around the world are exploring ways to mitigate climate change and global warming, no international agreement has been presented to deal with the urgent issue of plastic waste.

The GEO is a 700-page report that was developed by 250 scientists from 70 different countries.

“Marine plastic litter can result in a significant ecological impact from entanglement and ingestion, and can also act as a vector for the transport of invasive species and other pollutants,” the experts wrote.

The researchers found that 80 percent of the plastic in the ocean originates from land-based sources, including plastics that are transferred from landfills or from the streets into rivers.

The GEO revealed that, overall, one out of every four premature deaths worldwide can be traced back to pollution from human activities. In 2015 alone, around nine million premature deaths could be attributed to some type of manmade pollution.

Beyond plastic pollution, the GEO authors explained that the epidemic is being driven by chemicals in our drinking water, the destruction of invaluable ecosystems, and deadly smog from toxic emissions.

The largest number of deaths attributed to environmental damage was linked to air pollution, which prematurely kills between six and seven million people each year. In addition, the experts found that deforestation and land degradation affect areas that are home to 3.2 billion people.

“If you have a healthy planet it supports not only global GDP but it also supports the lives of the very poorest because they depend on clean air and clean water,” Joyeeta Gupta, GEO co-chair, told AFP. “If you turn that around, an unhealthy system has massive damage on human lives.”

Despite the magnitude of the damage that humans have caused to our planet, the researchers suggest that there is still hope. “There is still time but the window is closing fast,” they wrote. “Urgent action at an unprecedented scale is necessary to arrest and reverse this situation.”

The GEO was unveiled this week at the UN Environment Assembly in Nairobi.
—