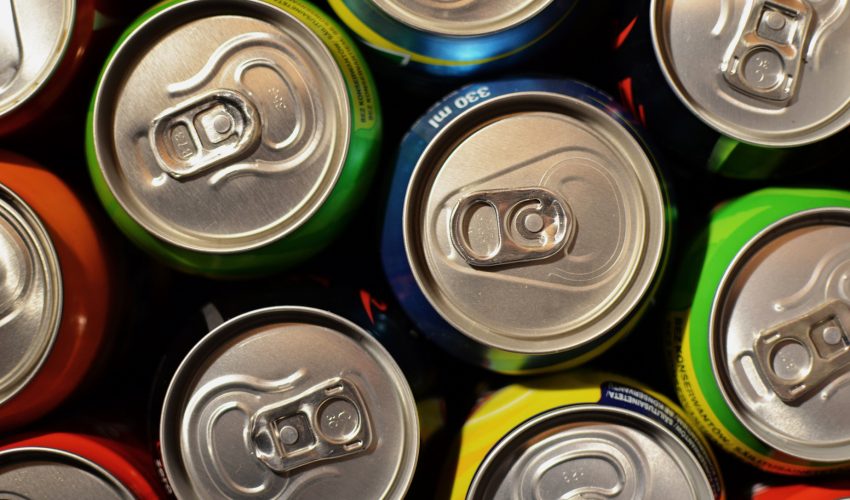 Plastic garbage wreaks havoc on the Earth’s sea creatures. If you spend any amount of time on the web, you’ve probably seen videos of friendly kayakers clipping plastic trash away from sea turtles and birds. In a recent story, a dying whale washed up off the coast of Norway with 30 plastic bags inside of its belly. Among the problems are plastic six-pack beverage rings – those ring holders that can be found on six-packs of beer and soda.

Like plastic shopping bags, these beverage rings pose a double safety whammy to marine life, as creatures can get caught in them, but they can also ingest them. As a fish, whale, or turtle consumes non-digestible plastic, the material slowly fills up their stomachs and causes them to starve to death.

A brewery in Florida decided that they’d had enough. Americans consumed 6.3 billion gallons of beer just last year alone. Determined not to add to the plethora of plastic floating around the oceans, the Saltwater Brewery in Florida designed six-pack rings that are both edible and biodegradable.

The rings are made from wheat and barley. Left to their own devices, the rings will eventually break down. However, if a sea turtle takes a nibble out of them, it won’t hurt. In fact, it could be a tasty treat!

Saltwater Brewery estimates that if other, larger breweries would adopt their six-pack ring technology, hundreds of thousands of animal lives could be saved every year. One factor that might hold the innovative new rings back? They cost more than traditional, plastic six-pack rings.

Saltwater Brewery’s head of brand, Peter Agardy, feels this sort of technology is worth spending money on. “It’s a big investment for a small brewery created by fisherman, surfers and people that love the sea,” he said.