Education has more of an impact on life expectancy than income • Earth.com 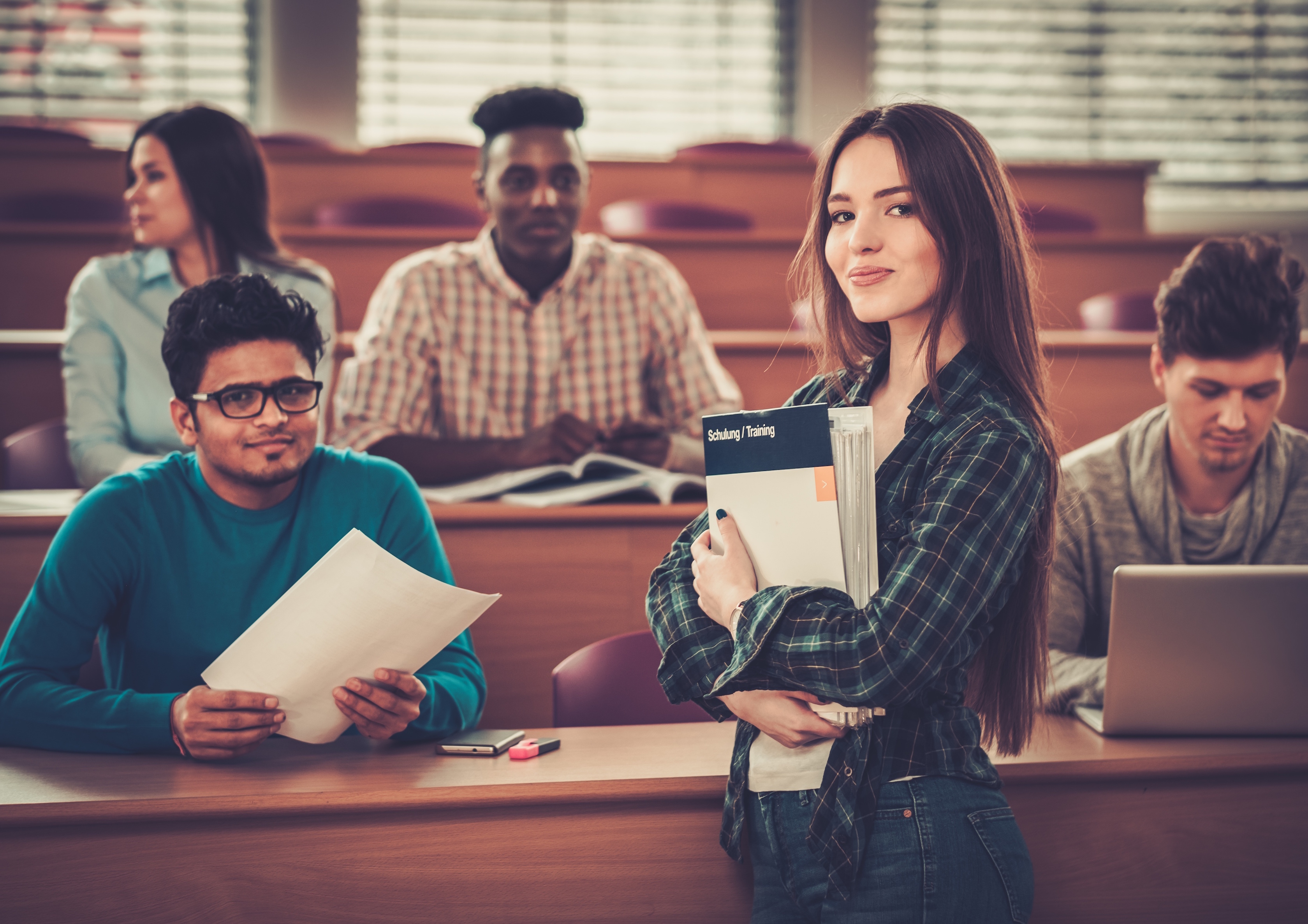 Education has more of an impact on life expectancy than income

It has long been assumed that higher levels of wealth and comfort were the main factors driving longer and healthier lives. But now, a recent investigation from the International Institute for Applied Systems Analysis has revealed that an individual’s level of education is a much better predictor of life expectancy.

Study co-authors Wolfgang Lutz and Endale Kebede set out to determine whether income or education is more important in how long people live using data collected between 1970 and 2015 from 174 countries.

When Lutz and Kebede plotted life expectancy against the average years of schooling among adults, the curve created was much more linear. There was no upward shift of the curve that would have required explanation by other factors, indicating a clear association between educational level and life expectancy

According to the researchers, improved cognition leads to better health-related choices and behaviors. In recent years, there has been a shift from more infectious to more chronic diseases, which are largely caused by lifestyle choices. The link between education, better health decisions, and longevity is expected to become more noticeable over time.

“This paper is more radical than previous analyses in terms of challenging the ubiquitous view that income and medical interventions are the main drivers of health,” said Lutz. “It even shows that the empirical association between income and health is largely spurious.”

The connection between health and income can be explained by the fact that higher education results in better health and higher income.

“The findings matter for the entire global health research community, and they matter for everybody in global development and deciding on funding allocations for the different aspects of development,” said Lutz. He pointed out that funding for quality education should be a much higher priority.

The study is published in the journal Population and Development Review.