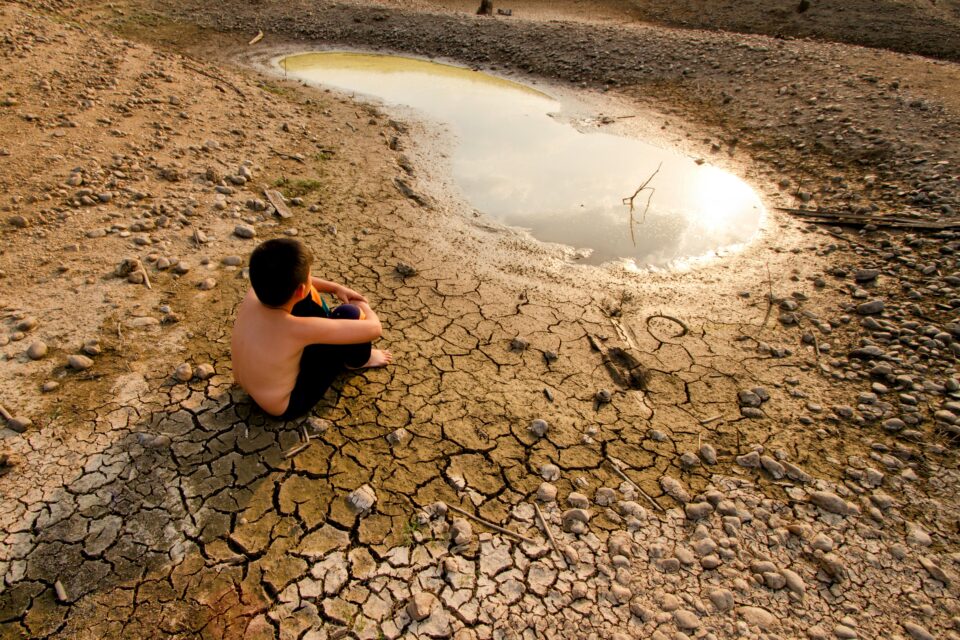 According to a new study published in the journal Nature Communications, El Niño, a climate pattern characterized by the unusual warming of surface waters in the eastern tropical Pacific Ocean, drives millions of children into hunger every few years.

“It would have been very difficult to prepare the world for a pandemic that few saw coming, but we can’t say the same about El Niño events that have a potentially much greater impact on the long-term growth and health of children,” said study lead author Amir Jina, an assistant professor at University of Chicago’s Harris School of Public Policy.

“Scientists can forecast an approaching El Niño up to six months in advance, allowing the international community to intervene to prevent the worst impacts. Our study helps to quantify those impacts on child nutrition to guide global public investments in food insecure areas.”

By assembling data on over a million children spanning four decades and all tropical developing countries, Professor Jina and his research team provided the first estimate of El Niño’s impact on child nutrition throughout the tropics. Their findings suggest that the number of malnourished children increases by 2.9 percent during El Niño years, affecting thus millions of children.

During the severe 2015 El Niño, the number of malnourished children increased by six percent, accounting to nearly six million children. Although children’s weight seemed to increase in the following years, the shock on their nutrition at such a young age will likely stunt their growth in later years.

While it is not yet clear whether climate change will increase the intensity and frequency of El Niño, it will certainly cause many already affected areas to become hotter and drier. When El Niño will occur on top of these changes, it will doubtlessly have even more dire impacts on public health.

“These are routine events in the climate that lead to real tragedy around the world,” said study co-author Jesse Anttila-Hughes from the University of San Francisco. “Studying El Niño can teach us about the impacts that come from a hotter, drier climate – important lessons as these changes become more global in scale with climate change.”

“But the fact that we live through an El Niño every few years, we know they’re coming, and we still don’t act is a bad sign since many of these climate shifts – from isolated heat waves to hurricanes – will be a lot less predictable as the climate changes.”