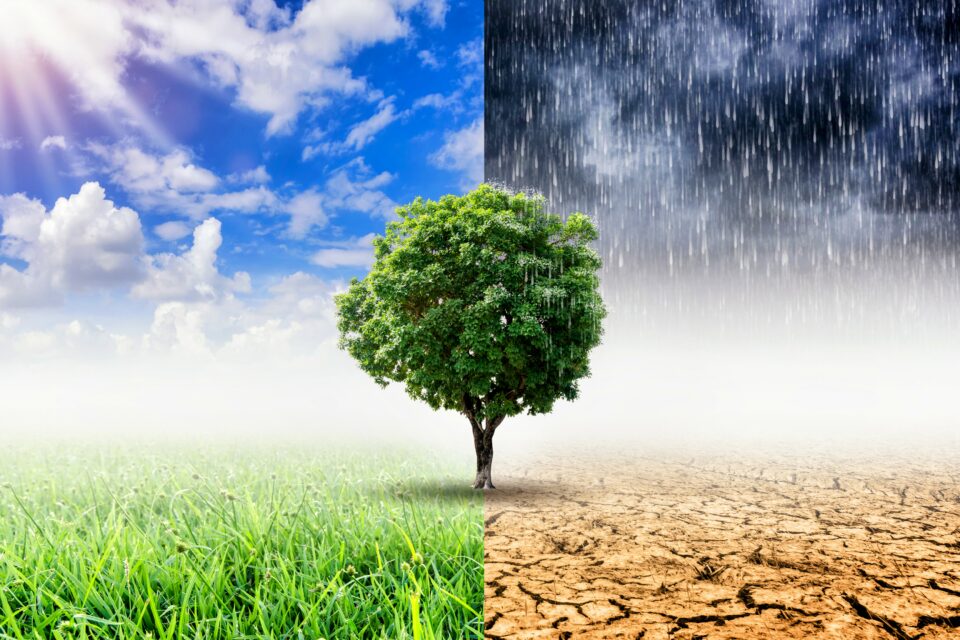 A new study led by the Mercator Research Institute on Global Commons and Climate Change has found that 80 percent of the world’s land area, where 85 percent of the population reside, has already been affected by climate change.

By using machine-learning approaches to find, classify, and assess over 100,000 peer-reviewed studies on climate impacts published between 1951 and 2018, an international team of scientists discovered significant evidence that climate change is affecting a much larger part of the world than previously thought. With the help of location data from the studies, the researchers divided the globe into a grid and identified the places where documented climate impacts matched climate-driven changes in temperatures and precipitation.

“By bringing together our big literature assessment with physical climate information we can then provide an assessment of where climate impacts linked to temperature or precipitation changes may be attributable to human-caused climate change,” explained study lead author Max Callaghan, a postdoctoral fellow in Applied Sustainability Sciences at the Mercator Research Institute.

According to Callaghan, for each grid cell the scientists asked the machine-learning algorithm if “it is getting hotter or colder or wetter or dryer outside of the bounds of natural variability.” The results were striking: over 80 percent of the globe and 85 percent of the world population appeared to have already been affected by global warming.

Furthermore, this study also highlights an “attribution gap” between countries in the global north and south, due to a relative lack of research on climate change impacts in poorer, less-developed countries. As Callaghan stresses though, “lower levels of evidence do not imply that climate change is not affecting people in low-income countries. Rather, the fact that published evidence is sparse – even where we can observe human-caused changes to temperature or precipitation – shows that there is an urgent need for more scientific study of the impacts of climate change in the global south.”