El Niño and climate cycles have a huge impact on crops worldwide • Earth.com 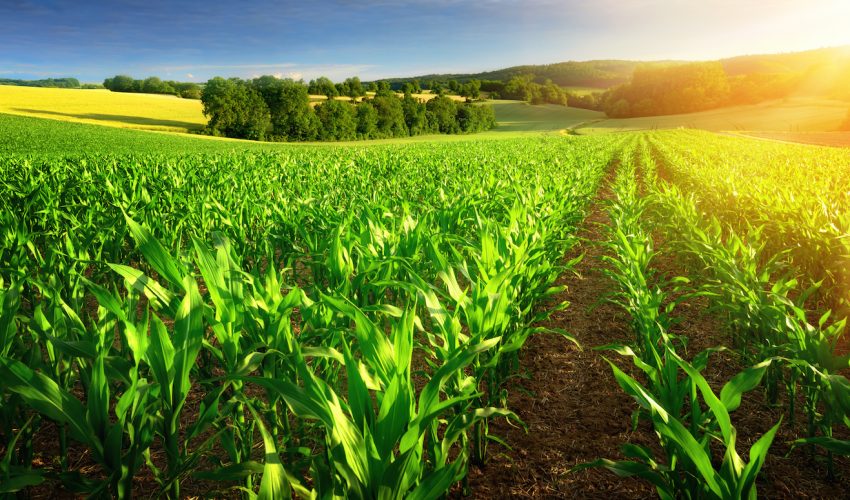 El Niño and other large-scale weather cycles affect two-thirds of the world’s crops, according to a new study.

The research was conducted by researchers from Aalto University in Finland and is the first of its kind to measure the global impacts of the El Niño-Southern Oscillation, the North Atlantic Oscillation, and the Indian Ocean Dipole on crops.

With increasing food shortages caused by drought and climate change, understanding the impact of major climate cycles on world harvests will be crucial for agriculture planning in the coming years.

The findings were published in the journal Nature Communications.

With climate cycles or climate oscillations, temperatures and precipitation patterns change dramatically due to fluctuations in sea level temperature and air pressure.

For example, when meteorologists declare an El Niño, it’s because they have observed warm water in the western Pacific Ocean shifting east along with rainfall.

Predicting El Niño and other climate cycles has become much easier, and with this new study, the researchers suggest that this could aid in protecting important cropland.

“During recent years, researchers’ ability to predict these oscillations has improved significantly,” said Matias Heino, an author of the study. “With this research, we highlight the potential of utilizing this improved forecasting skill in agricultural planning. This could improve the resilience of agriculture to climate-related shocks, which can improve food security in many areas across the globe.”

The effects of El Niño on corn, soy and other vital crops in South Asia, Latin America and South Africa are well known, but the researchers found that other oscillations have similar impacts in different regions.

“Our study showed that the North Atlantic Oscillation, NAO, significantly affects crop production in many parts of Europe, but also in North Africa and the Middle East,” said Matti Kummu, an assistant professor at Aalto University.

The researchers discovered that when the NOA creates a high difference in air pressure, it reduces crop productivity in Europe by two percent and six percent in North Africa and the Middle East.

Spain and the Balkans are particularly sensitive to these changes, as the researchers found crop production can drop by ten percent during NOA high-pressure changes.

The study highlights the major impact that climate oscillations beyond just El Niño can have on global cropland and crop productivity.