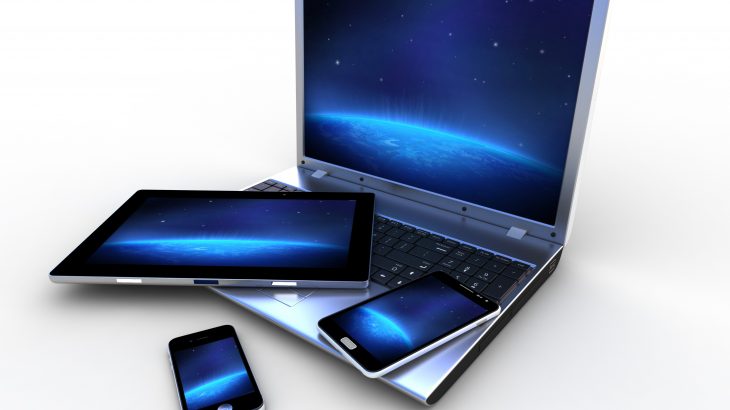 Experts at UNC Chapel Hill are a step closer to harnessing unprecedented wireless data speeds by manipulating electrons to move in a single direction. The system will allow an electronic device to process ultra-high-speed wireless data while capturing energy to keep itself charged.

The researchers shaped silicon on a microscopic scale to create funnels that are more than a million times smaller than typical electrical wires. The irregular shape of the funnel causes electrons to bounce in a single direction, carrying their electrical current with them.

The funnel is essentially a ratchet, allowing continuous motion of the electrons in only one direction while preventing electron movement in the opposite direction. The system eliminates the need for interfaces that slow devices down and limit their speeds.

“This work is exciting because it could enable a future where things like low-power smartwatches are wirelessly charged from the data they already receive without ever needing to leave a person’s wrist,” said study lead author James Custer Jr.

The electron ratchets create “geometric diodes” that may ultimately unlock the ability for devices to process digital data at ultrafast terahertz frequencies exceeding 100 gigabits per second.

“Electrical diodes are a basic component of electronics, and our results suggest there could be a completely different paradigm for the design of diodes that operate at very high frequencies,” said study co-author Professor James Cahoon. “The results are possible because we grow the structures from the bottom up, using a synthetic process that yields geometrically precise, single-crystalline materials.”

In previous work, Professor Cahoon led the development of a process called ENGRAVE (Encoded Nanowire Growth and Appearance through VLS and Etching), which is the technique that was used to create the electron ratchets. ENGRAVE grows single-crystal cylinders of silicon, called nanowires, using a vapor-liquid-solid process.

“A lot of the work in this field has previously been done with expensive materials at cryogenic temperatures, but our work highlights that geometric diodes made with relatively cheap silicon can function at room temperature, which even surprised us at first,” said Custer. “We hope our results spark a surge of interest in geometric diodes.”