Elephant seals can identify rivals by the rhythm of their calls • Earth.com 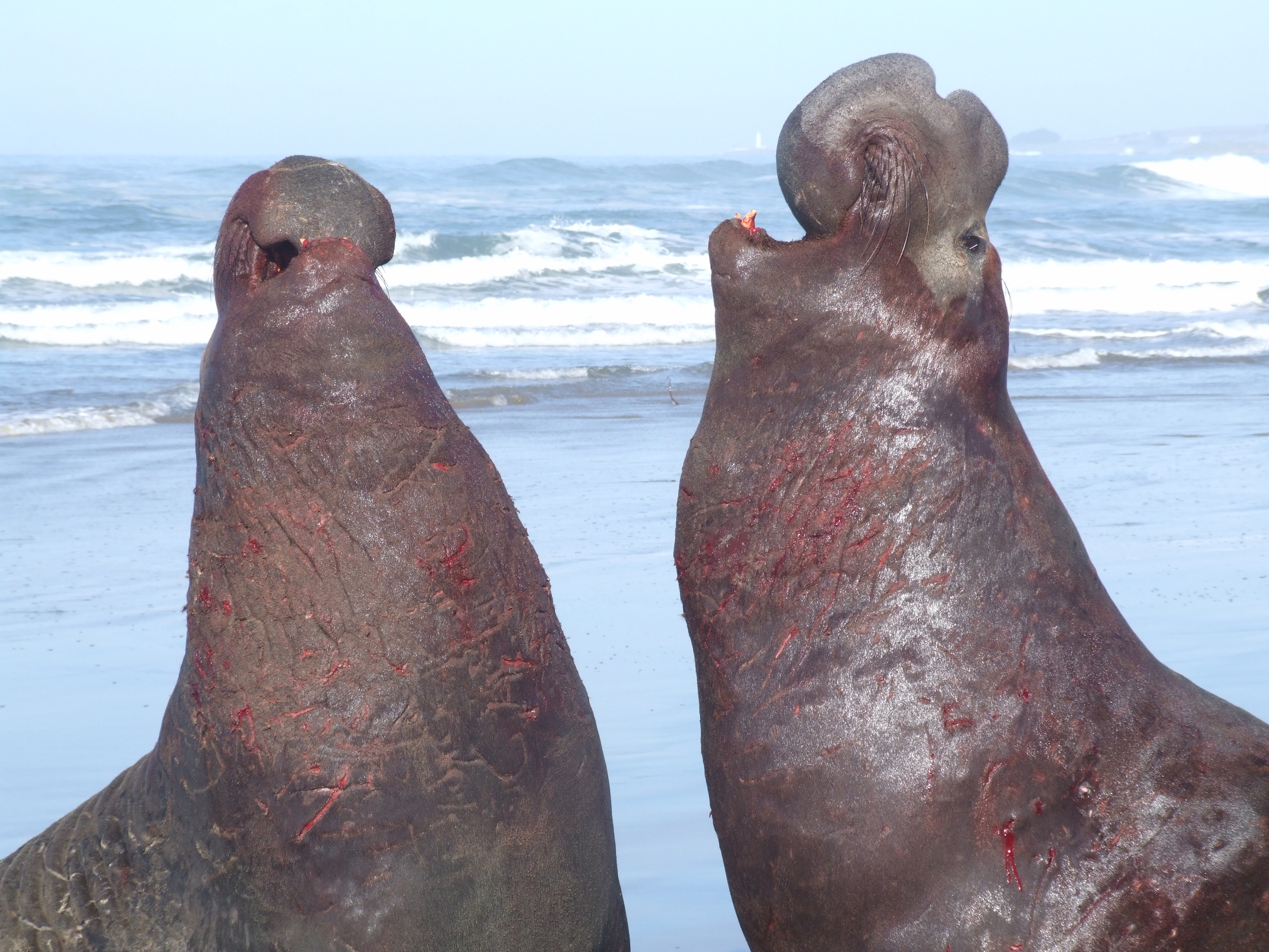 Elephant seals can identify rivals by the rhythm of their calls

Scientists have discovered that male northern elephant seals have a talent previously believed to be unique to humans. Research revealed that these mammals have the ability to recognize their rivals according to the timing and the tone of vocalizations.

“This is the first natural example where on a daily basis, an animal uses the memory and the perception of rhythm to recognize other members of the population,” said first author Nicolas Mathevon. “There have been experiments with other mammals showing that they can detect rhythm, but only with conditioning.”

The research team focused their study on an elephant seal colony in California’s Año Nuevo State Park for several years. Mathevon explained that the researchers were able to recognize many of the individual animals just by the rhythm of their voices. The scientists developed a test to determine if the elephant seals were able to make these distinctions in the same way.

The experiment was based on the social behavior of the colony’s beta males, who become submissive and retreat at the sound of a robust alpha male call. On the other hand, the beta males confront or ignore other beta males and weaker outside males.

The findings of the study, published today in Current Biology, suggest that the seals are perceptive to both the rhythm and tone of the calls when identifying potential rivals.

“It is possible that maybe the ability to perceive rhythm is actually very general in animals, but it’s extremely important for elephant seals, to the point of survival, explained Mathevon. “Competing for females, the males fight very violently, even to the point of killing one another. So it’s very important for them to accurately recognize the voices, to be able to choose the right strategy, to know to avoid a fight with a dominant male, or even to start a fight with an inferior one.”