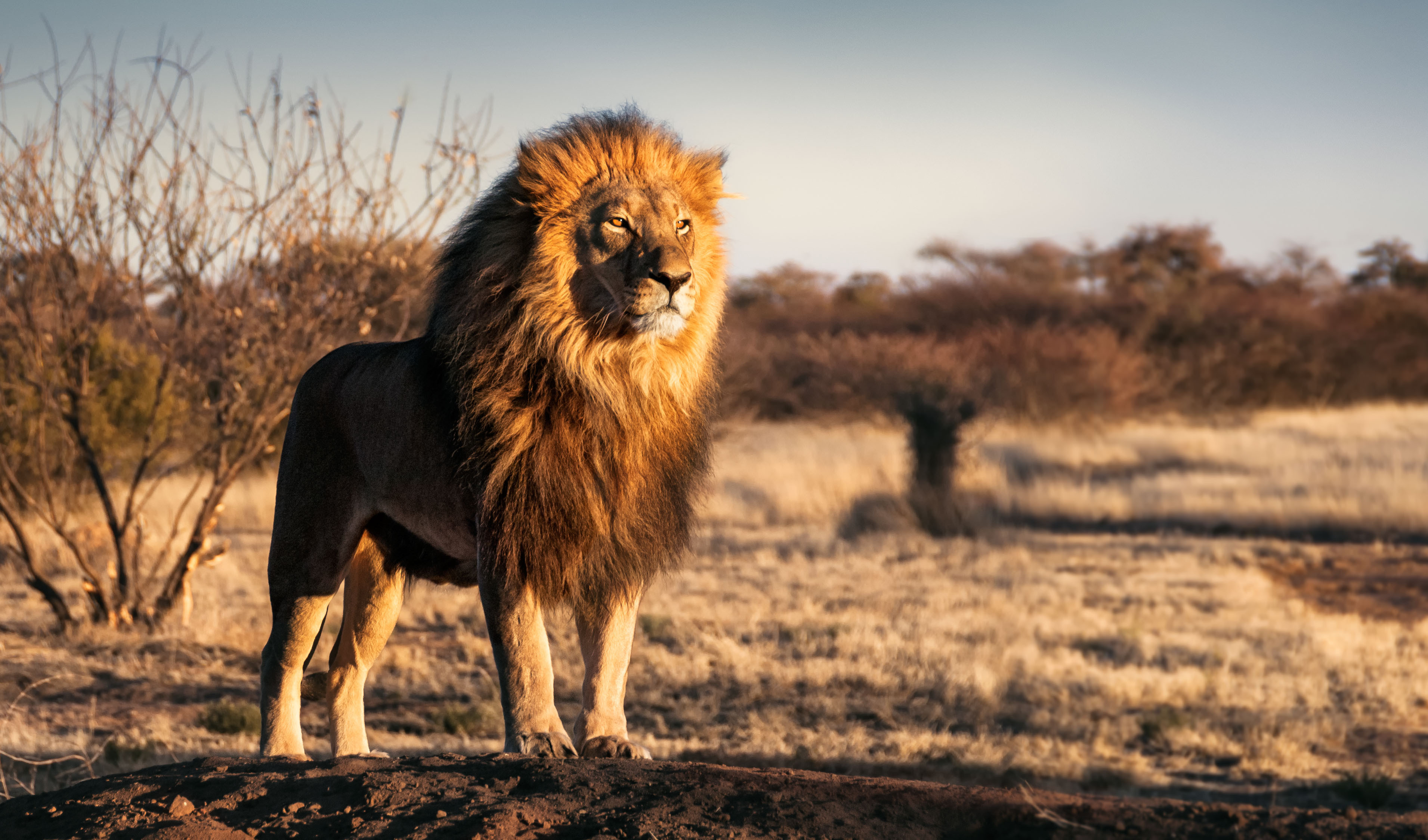 This part of the brain determines social dominance, alpha males

Social hierarchy within many species of the animal kingdom is an important part of their community structure. How this hierarchy gets determined is reliant on a number of physiological and biological factors. In a new study, researchers have discovered a neural circuit in the brains of mice that could play a significant role in social dominance.

The region of the brain this was found in is the dorsomedial prefrontal cortex (dmPFC), which has previously been implicated in the long-term regulation of social dominance.

Researcher Tingting Zhou and colleagues placed mice test subjects in a standard social dominance test in which male mice were put into a tube facing each other. The scientists then observed how the mice engaged in certain behaviors such as push initiation, push-back, resistance, retreat, and stillness.

They monitored individual neurons in the dmPFC during this test, which revealed that there was a particular region that became more active during dominance behaviors like push and resistance. Researchers then inhibited these dominance neurons and ran the same tests. Under the influence of this drug inhibition, mice with established social rank exhibited significantly less dominant behavior and more retreating behavior.

For the next step, researchers used optogenetics to stimulate the dmPFC during the test. Under these conditions, mice ended up winning dominance battles against previously dominant opponents with a 90% success rate. The motor performance and anxiety level of the mice remained unaffected.

These effects had long-lasting consequences, as mice that had more than six “photostimulated wins” actually maintained their new rank the next day. Mice with less than five photosimulated wins ended up falling back to their original rank.

This study helps shed light on dominance and social behaviors that – while only seen in mice so far – may have parallels to human behavior as well.