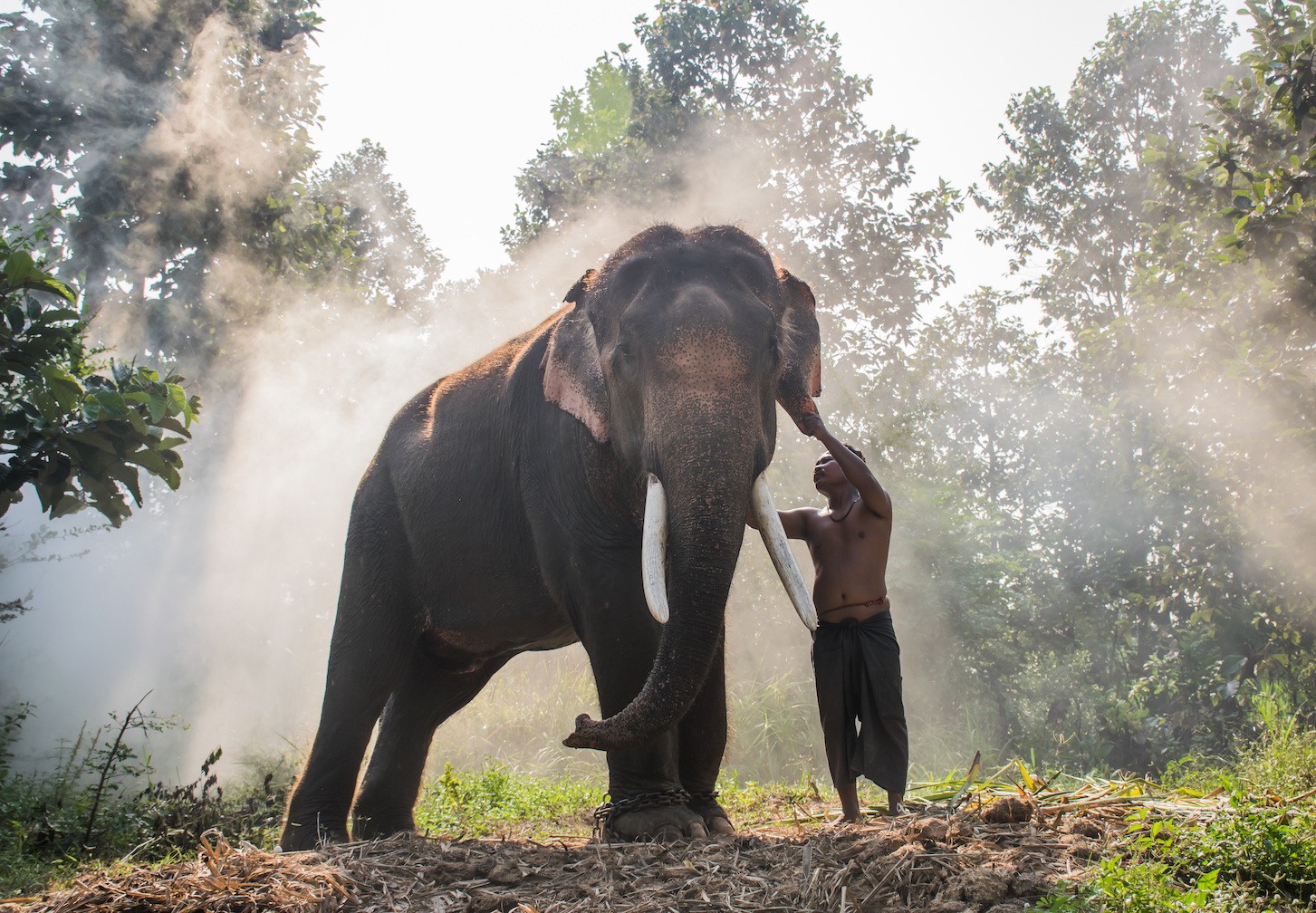 Elephants are known for their remarkable emotional and social intelligence. It’s well known that elephants have an excellent memory, and their matriarchal social structure ensures calves are cared for and learn skills from its entire herd.

Now, a new study has found that elephants also have distinct personality traits, and some elephants in a group or herd may be more outgoing, aggressive, or attentive than others.

Researchers from the University of Turku in Finland studied work elephants in Myanmar.

The elephants were part of the timber industry and help transport logs. Each elephant has a rider, or mahout, who is very familiar with the traits and personality of their own elephant.

“This social relationship can last throughout the elephant’s lifetime. Therefore, the mahouts know the behavior of their elephant very well and can give detailed information on their personalities,” the study says.

More than 250 timber elephants were included in the study, and the researchers asked the riders to evaluate their own elephant’s behaviors and personality traits between 2014 and 2017.

The mahouts were given questionnaires that rated 28 different traits for the elephants based on a four-point scale.

The answers showed that elephants did indeed possess unique personalities just like humans.

“We met elephants that were clearly more curious and braver than others,” said Martin Steltmann, a member of the research team. “For example, they always tried to steal the watermelons that were meant as rewards.”

The researchers note that these personalities develop as a result of the complex social structures within the elephant herds and the long lifespan of elephants.

The study could pave the way for future research on personality traits of other species with longer lifespans, and the research team hopes their findings will help improve conditions for working elephants in Myanmar.