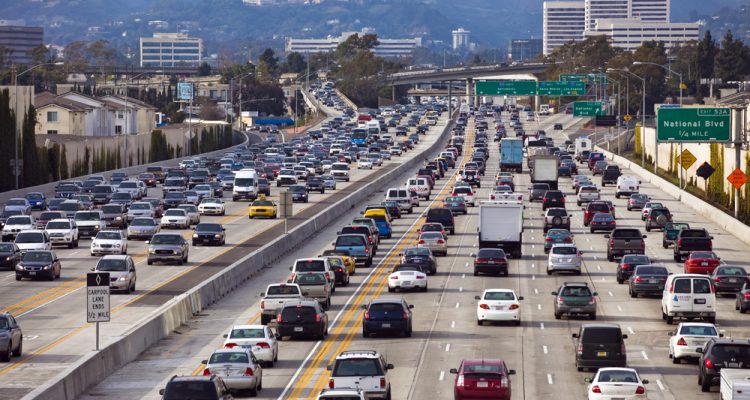 Tired of the daily traffic jam? Sick of sitting in a line of parked-and-running cars that are going nowhere fast? Elon Musk has a solution – why not just tunnel under it all?

The billionaire founded SpaceX with the goal of making space transportation affordable and eventually colonizing Mars. He was also key in getting Paypal off the ground, as well as the architect of the Tesla electric car. So when Musk says he’s going to do something, the world perks up its ears.

That’s exactly what happened when Elon Musk tweeted about his frustration with Los Angeles-area traffic and what he planned to do about it. “Traffic is driving me nuts. Am going to build a tunnel boring machine and just start digging…” he wrote.

Most people probably wrote off Musk’s tweet as someone blowing off steam. Until, that is, the next tweet arrived. This one was a picture of some sort of tunnel boring machine. This photo had the caption “Minecraft.” For those who are unfamiliar, players of the popular Minecraft game must dig huge tunnels in order to gain access to resources.

Musk knows all about travel. In addition to his groundbreaking work with Tesla and SpaceX, he’s been working to develop Hyperloop, a method of transportation in which passengers would be sealed in a pod and shot through a vacuum tube at speeds of 745 miles per hour.

Will Musk actually make good on his comments or was he simply venting in 140 characters or less? His final tweet on the matter: “I am actually going to do this.”