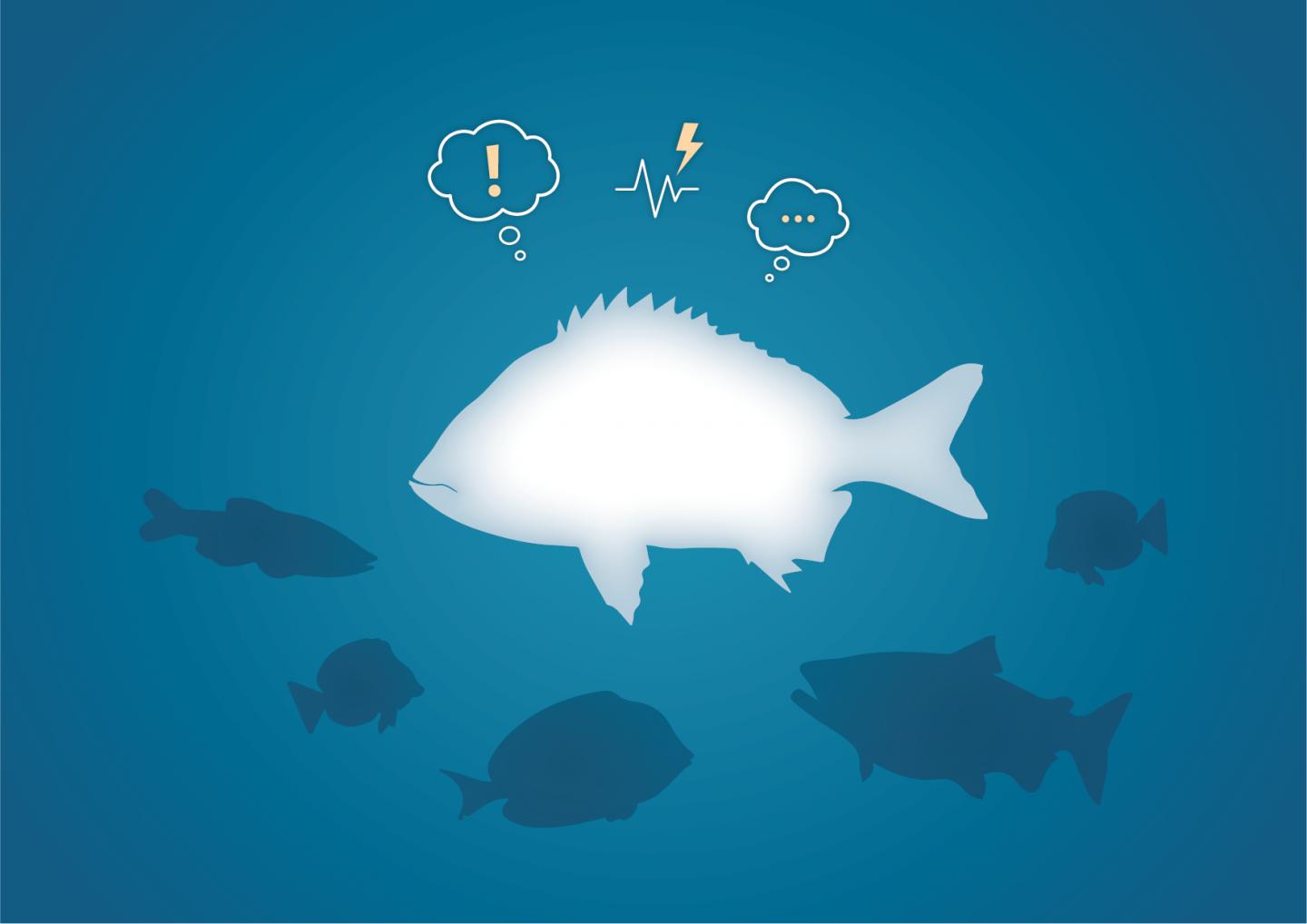 Do animals have feelings? Fish might, according to a group of researchers studying their emotional lives.

The team of scientists from Centro de Ciências do Mar at the University of Algarve, the Instituto Gulbenkian de Ciencia and the Champalimaud Foundation in Portugal, along with the Instituto Universitario in Brazil, studied how fish react to their environments.

“Within vertebrates, the study of emotion in [ray-finned fish] is particularly interesting since they represent a divergent evolutionary radiation from that of tetrapods, and thus they provide an insight into the evolution of the biological mechanisms of emotion,” the researchers wrote in their study, published in the journal Scientific Reports.

The researchers trained sea bream, a type of fish, under either positive or negative conditions. Then, they put the fish in situations intended to evoke an emotional response.

While it’s impossible to measure actual emotions, the scientists monitored the behavioral, neurological, physical and genetic responses to the stimuli. They watched how the fish interacted with or attempted to escape each situation they were placed in, measured levels of the stress hormone cortisol, and assessed activity in areas of the brain believed to be connected to emotions.

They found several changes and reactions indicating that the bream have inner emotional lives. Different fish reacted to the environmental stimuli in different ways, and their hormone levels and brain activity indicated different motivations.

“This is the first time that is shown that fish can trigger physiologic and neuromolecular responses in the central nervous system in response to emotional stimuli based on the significance that that stimulus has for the fish,” Dr. Rui Oliveira, one of the study co-authors, said in a press release.

The scientists believe their results show that humans aren’t the only animals with complex emotional lives.

“Emotions have been described as internal brain states associated with expressive behaviors, which humans experience as feelings,” the researchers wrote. “Since animals cannot report the subjective experience of feelings the assessment of emotional states in animals has to rely on the occurrence of specific behaviors associated with internal central states.”

The sea bream study showed that animals have measurable physical and behavioral responses that indicate that they, too, have feelings, the researchers said.