People who are emotionally stable spend more during the holidays • Earth.com 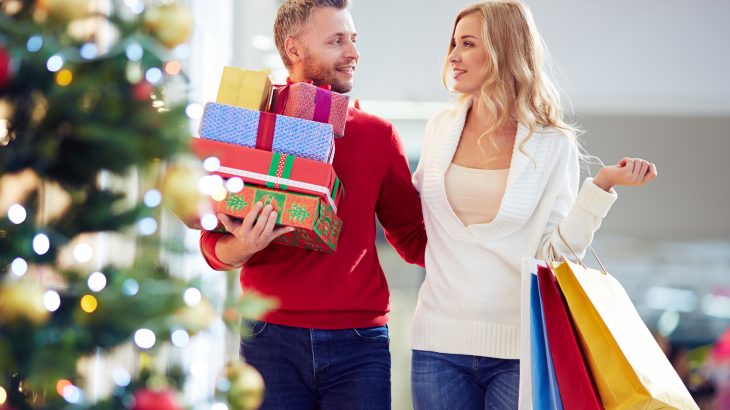 People who are emotionally stable spend more during the holidays

When researchers investigated a potential connection between personality traits and Christmas shopping habits, they found that people who are more emotionally stable spend more money during the holidays. People who are less stable, particularly those who have higher levels of neuroticism, were found to spend less money on Christmas shopping.

For retailers, holiday sales can represent 20 percent of revenue for the entire year, which means that understanding how consumers spend money during this time is of particular interest. The research team set out to find personality traits that may predict holiday spending.

The team, which also included co-lead author Joe Gladstone of the University College London and colleagues, determined that personality traits are related to specific spending behaviors.

The study was focused on more than two million individual transactions from the bank accounts of over 2,000 participants. The researchers compared the relationship between the Big 5 personality traits and spending over the Christmas season.

This research provides a guide for examining how large scale information combined with personality traits can create an overview of consumer habits.

“By providing objective measures of both annual and holiday spending, the data allow for a truly ecological study of the relationship between personality traits and consumer behavior,” said Gladstone.