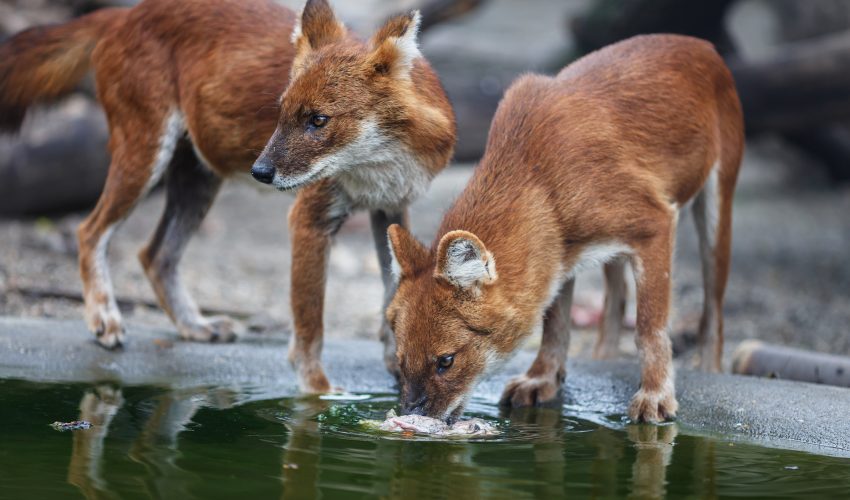 Researchers at Ohio State University have found that support for the Endangered Species Act has been stable for the last twenty years. Only about ten percent of Americans are opposed to the legislation, and four out of every five adults in the United States support it.

“Every time the ESA is in the news, you hear about how controversial it is,” said study lead author Professor Jeremy Bruskotter. “But the three most recent studies show that, on average, approximately 83 percent of the public supports it, and that’s sort of the opposite of controversial.”

Support was found to be consistent throughout various regions of the country. Roughly 74 percent of conservatives, 77 percent of moderates, and 90 percent of liberals said they stood behind the law.

The most opposition to the act by any group was found among property rights advocates, with around 21 percent opposed.

Professor Bruskotter believes that the public’s impression of the ESA may not line up with the perspective of individuals who seek to roll back the reach of the legislation due to business and political interests.

“Scholars, the media and others keep talking about how controversial the act is and we wanted to know whether that was really true in the population at large,” said Professor Bruskotter.

He said that the Endangered Species Act is undeniably under scrutiny in Washington D.C.

“In the 1990s and 2000s, a typical year saw roughly five attempts to amend the act or curtail its protections. But from 2011 to 2015, there were about 33 legislative attacks per year – and there have been almost 150 in the last two years alone,” said Professor Bruskotter.

“I don’t think at any time, maybe since the act was passed, have there been this many members of Congress working in direct opposition to the act, but that doesn’t mean that they’re acting in the interests of the people they represent.”

For the investigation, the researchers analyzed census data and responses to a 2014 online survey. They compared the results with a separate poll and two studies conducted in the last two decades to see if there was evidence of shifting feelings about the ESA over time.

Professor Bruskotter said that he would like to see elected officials and other policymakers consider what the majority of Americans think about existing protections and not let vocal minorities drown out the will of the American people.

“Government should be responsive to its citizens, but our research suggests that is not how government is working, at least not when it comes to environmental policy,” he said.

Study co-author John Vucetich of Michigan Technological University added: “The Endangered Species Act is a genuine point of American pride; it’s considered one of the best laws in the world for conserving biodiversity. So why don’t our representatives represent us?”

The research is published in the journal Conservation Letters.