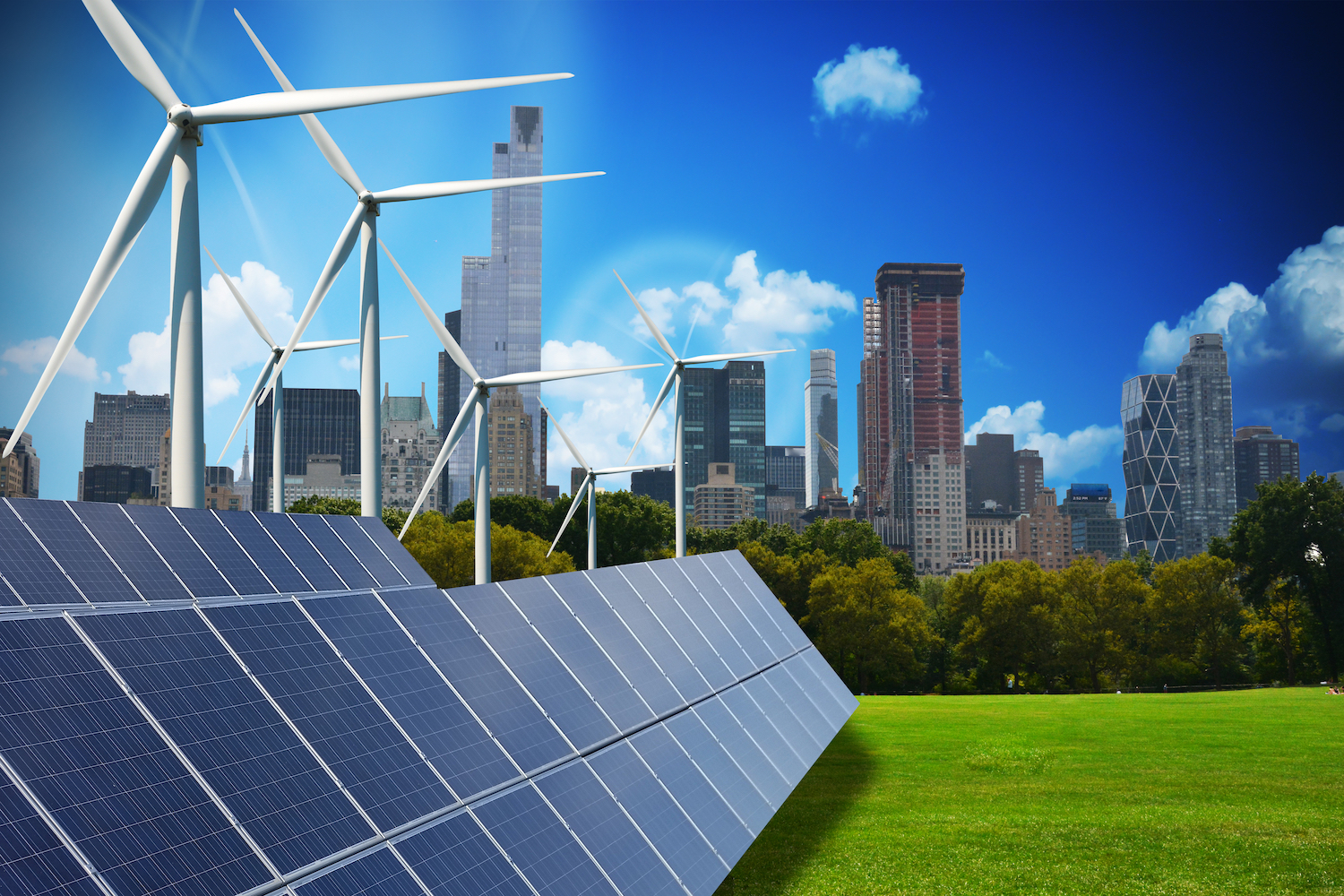 A new study led by scientists at the International Institute for Applied Systems Analysis (IIASA) has found that investment into low carbon solutions will have to increase dramatically for the world to have a chance at limiting global warming to two degrees Celsius, the target established at the Paris Agreement.

According to the researchers, the transformation of the global energy system will only require a modest increase in overall investments, but a major shift away from fossil fuels and toward renewable energy is mandatory.

At the Paris Agreement in 2015, many countries defined Nationally Determined Contributions (NDCs), or plans to reduce their greenhouse gas emissions. The study finds that current incentives, including the NDCs, will not be sufficient to produce the “pronounced change” that is needed to successfully reshape the energy system.

Investments in low carbon energy and energy efficiency will need to exceed investments in fossil fuels as early as 2025 and then grow far higher to limit global warming to two degrees Celsius. The researchers identified shocking “investment gaps” between what is now spent on carbon alternatives and what must be invested in order to meet the world’s climate target.

“We know that limiting global temperatures to well below 2°C demands that renewables and efficiency scale up rapidly, but few studies have calculated the energy investment needs for a fundamental system transformation, at least not with an eye toward 1.5°C and using multiple scientific modelling frameworks running side-by-side,” explained McCollum.

The six tools used by the researchers to model different scenarios, which are known as integrated assessment models, are often used by experts to evaluate the costs, potential, and consequences of different energy, climate, and human development conditions in the future.

“This is the first scientific study to conduct a systematic and detailed analysis of the energy investment needs for futures including the very ambitious target of 1.5°C,” said IIASA Energy Program Director Keywan Riahi. “We find that a 1.5C investment strategy will be quite different from one to reach 2°C. Particularly investments into energy transmission and storage as well as for renewables and efficiency would need to be scaled up more rapidly for reaching 1.5°C.”

“On the other hand, both targets (1.5°C and 2°C) will mean that upstream investments into coal extraction and unabated fossil power generation without carbon capture and storage will need to scale down rapidly to avoid further lock-in of the system into fossil fuel infrastructure.”

The researchers are hopeful that their findings will be used worldwide by analysts and policymakers working in the areas of energy, climate change, and sustainability.

Study co-author Elmar Kriegler is the vice chair of the research domain “Sustainable Solutions” at the Potsdam Institute for Climate Impact Research (PIK).

“It’s important for  professionals in the finance sector to be aware how much more investment in low carbon solutions is needed if the world is to meet the Paris targets,” said Kriegler. “The NDC pledges are a step in the right direction, though much deeper changes in the energy investment portfolio are clearly necessary.”

The research is published in the journal Nature Energy.