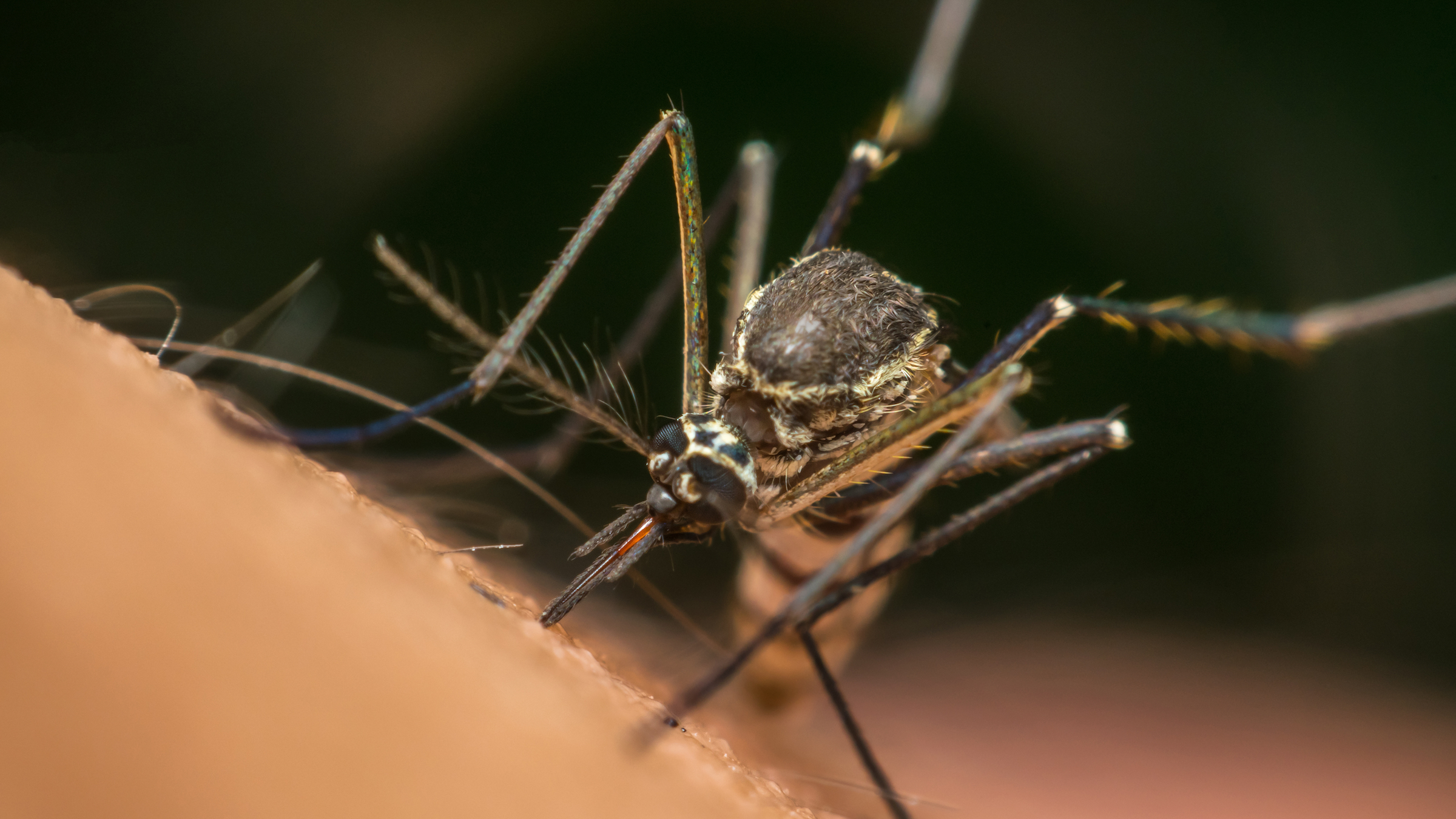 Mosquitoes are known to host some of the world’s most dangerous viruses, but a team of scientists say they could soon be used to eradicate malaria.

Malaria kills roughly 830,000 people every year, and according to the World Health Organization, nearly half of the world’s population is at risk from Malaria.

The UK group Oxitec, which previously developed a bioengineered mosquito that could potentially stop the spread of the Zika and dengue fever in South America, have now created a second generation “friendly mosquito” whose purpose is eradicating malaria.

According to Newsweek, Oxitec is creating a kind of vector control by using engineered male mosquitoes whose female offspring will die before reaching adulthood.

Oxitec created self-limiting gene technology which was successfully proven to reduce the spread of dengue fever, and now the company recently announced that it will be expanding its friendly mosquito to target malaria.

“With the support and partnership of the Bill & Melinda Gates Foundation, Oxitec is entering the fight against malaria with a powerful, innovative vector control technology,” said Grey Frandsen, CEO of Oxitec. “We’ve built a strong, proven biological engineering platform capable of developing self-limiting mosquito strains that can be used to combat specific disease-spreading species. We’re now leveraging that platform to contribute to the fight against mosquitoes that transmit malaria.”

The Gates have been dedicated to eradicating malaria and have donated billions to improving global healthcare and reducing poverty, according to the Guardian.

Oxitec will begin field trials in 2020, although the company has already faced pushback from local communities in the Florida Keys who banned trials in their areas due to concerns about genetic modification.