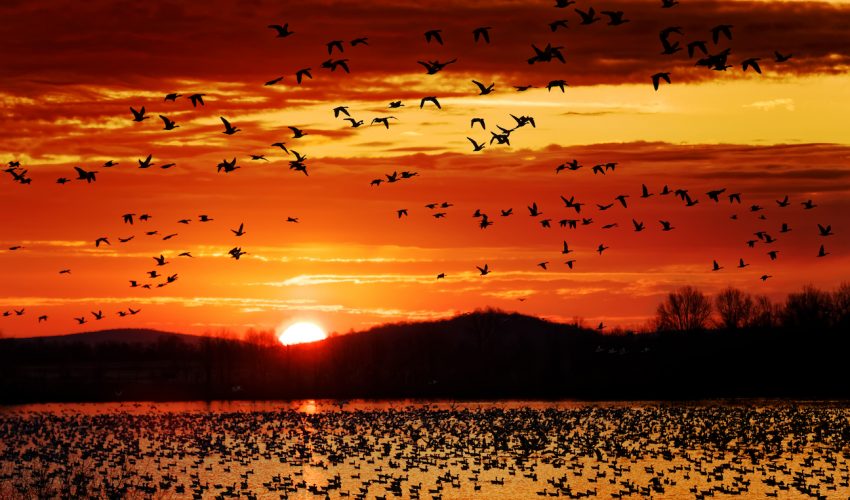 Scientists from the University of Leicester are sharing a new theory on how small animals change their movement behavior based on environmental cues. The researchers are introducing a concept that links an animal’s movement pattern to both biological traits, such as mass and body shape, and to environmental properties.

The theory demonstrates how different movement patterns may occur as a natural balance of the animal’s force and its behavioral response to environmental cues. These cues are often information about the location of food sources, predators, and mating partners.

The hypothesis is based on two assumptions. First, a foraging animal must continuously exert a certain amount of force to overcome the friction from the environment while in motion. Second, the animal must adjust its speed according to the signals received from its environment, such as a lurking predator, and exert additional force.

Sergei Petrovskii is the lead author of the study from the University of Leicester’s Department of Mathematics.

“For the last two decades, the patterns of animal movement have been an issue of high controversy and sometimes even a heated debate,” said Petrovskii. “The traditional view is that a foraging animal disperses in space in a slow, diffusive way, similar to how small inanimate ‘Brownian’ particles moves in physical systems. It has been challenged by growing evidence that under some conditions animals may perform a faster ‘Levy walk’, which is also thought to provide a more efficient search strategy.”

“However, how animals actually choose between the two patterns remained a mystery,” continued Petrovskii. “Our new theoretical study sheds a new light on this problem.”

The newly introduced theory works best for small animals such as insects, small fish, and small birds. The research, which is published in Scientific Reports, could help inform experts on the behavior of smaller animals in order to better protect them.