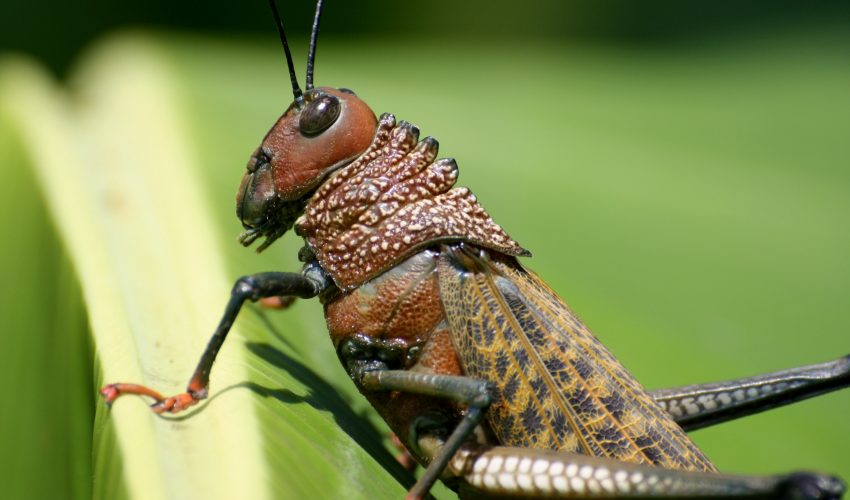 Flying insect populations have decreased by more than 75 percent in some parts of the world.

A new study, conducted by ecologists from Radboud University in the Netherlands along with German and English researchers, found that insect biomass has drastically reduced at a rate far worse than previously predicted.

The study was published in the journal PLoS ONE.

Researchers collected insect data over 27 years in 63 different locations in nature reserves in Germany. The researchers analyzed the data to calculate the biomass or number of insects living in those areas.

The results of the study show that there is a 76 percent decline in insect numbers, even in protected reserves where population decline is supposed to be mitigated.

“All these areas are protected, and most of them are managed nature reserves. Yet, this dramatic decline has occurred,” said Caspar Hallmann, one of the project researchers who performed the statistical analyses.

The researchers are not sure what has caused this drastic decline, but the drop in numbers is cause for serious concern.

Researchers tried to pinpoint what could have been the catalyst for the population decline, but changes in weather and landscape did not seem to have any impact on the results.

The results are not independent of German nature reserves, as the researchers suspect that the agriculture makeup used to keep nature reserves enclosed might have something to do with the decline.

“The research areas are mostly small and enclosed by agricultural areas. These surrounding areas inflict flying insects, and they cannot survive there. It is possible that these areas act as an ‘ecological trap’ and jeopardize the populations in the nature reserves,” said Hallmann.

Insects are an important part of the ecosystem, and any drastic drops in population could have an adverse affect on the health and survival of other species in surrounding areas.

Although the cause of the decline is unknown, the researchers say conservation is extremely important.

“The only thing we can do right now is to maintain the utmost caution. We need to do less of the things that we know have a negative impact, such as the use of pesticides and prevent the disappearance of farmland borders full of flowers. But we also have to work hard at extending our nature reserves and decreasing the ratio of reserves that border agricultural areas,” said Hans de Kroon, the leader of the project.