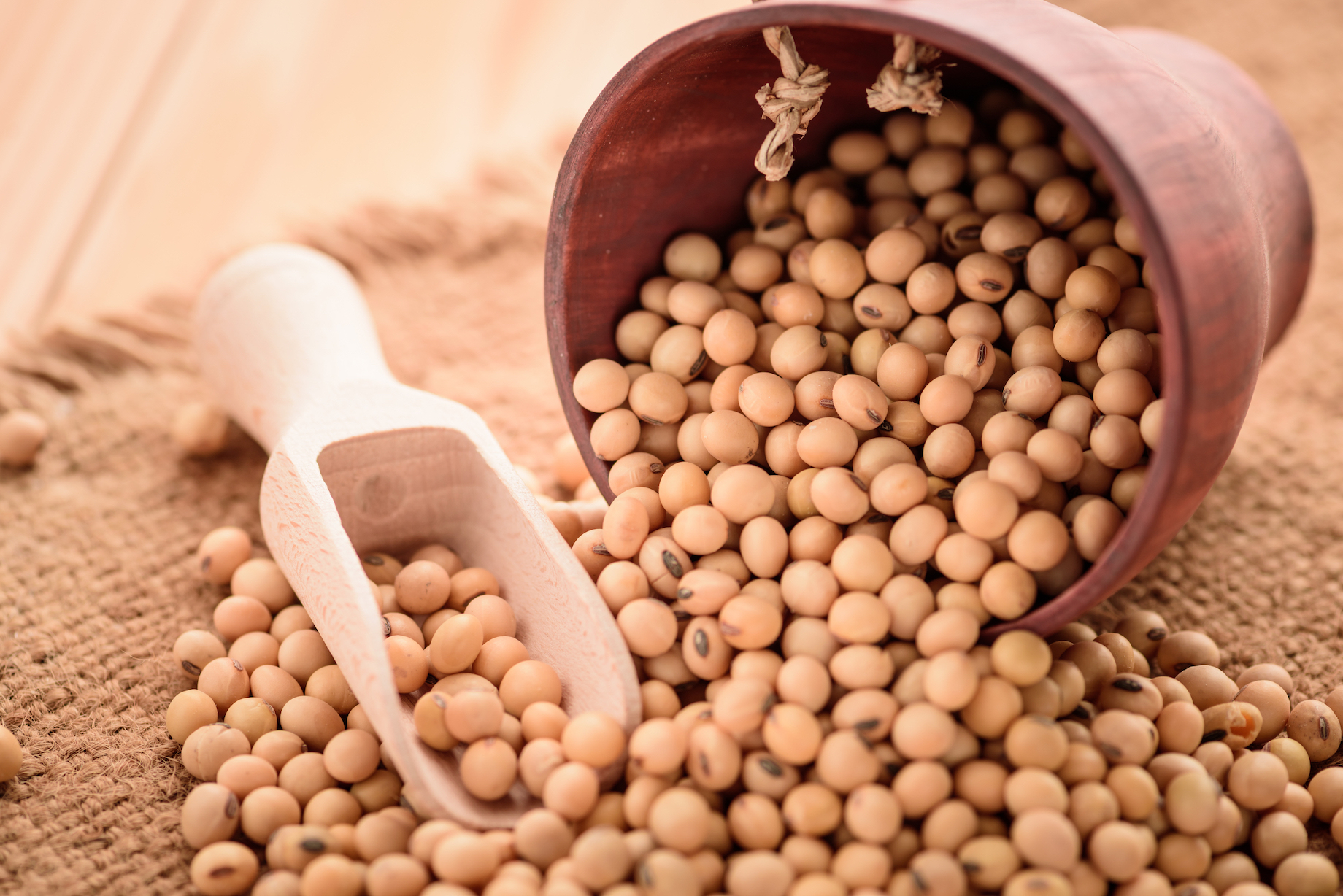 A new study has exposed the surprising fact that importing food can be just as damaging to ecological health as exporting food. Domestic farmers are sometimes forced to switch crops in response to the global food market, and this often leads to unforeseen environmental consequences.

Study senior author Jianguo “Jack” Liu is the director of the Center for Systems Integration and Sustainability at Michigan State University.

“What is obvious is not always the whole truth,” said Liu. “Unless a world is examined in a systemic, holistic way, environmental costs will be overlooked.”

The study was focused on the global trade of soybeans, which are in extremely high demand in China for food products and animal feed. China intercepts over 60 percent of the global supply of exported soybeans at a price that cannot be matched by China’s domestic farmers.

Brazil is one of the largest producers of soybeans in the world, second only to the United States. As a result, massive amounts of rainforest have been converted to cropland in the country.

It would seem obvious that Brazil is incurring, by far, more of the environmental cost associated with soybean production compared to consumers like China. But now, the experts are describing how importers of crops are doing their own ambient damage as well.

Betsy Von Holle is a director of the National Science Foundation’s Dynamics of Coupled Natural and Human Systems program, which funded the study.

The team investigated the soil in China’s top-producing cropland and found the largest increase in nitrogen pollution in fields that had been converted from soybeans to rice paddies or corn fields.

The researchers pointed out that decisions driven by global markets can also place heavy demands on water supplies.

“This study underscores the need to pay attention to both sides of international trade not rely on conventional wisdom,” said Liu. “The framework of telecoupling – a new integrated way to study human and natural interactions over distances – shows us unexpected outcomes that can stand in the way of sustainability.”