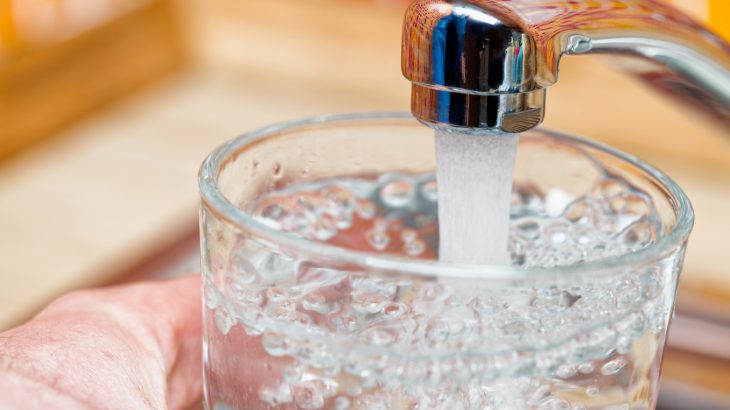 The EPA has just released its review of cancer-causing chemical 1,4-dioxane, which is found in personal care products and other consumer goods – along with the drinking water of millions of Americans. What were their findings? That this chemical is “not an unreasonable risk” to the environment or the American public.

In November of 2016, the EPA selected 1,4-dioxane as one of the first 10 chemicals it would review under the Toxic Substances Control Act, which is the revamped chemical safety law passed earlier that year. In 2017, an analysis of water utility tests done by the Environmental Working Group (EWG) found 1,4-dioxane in the drinking water serving roughly 90 million Americans in 45 states.

Contrary to claims by the EPA, this chemical is not regulated under the Safe Drinking Water Act and there is no legal limit fo 1,4-dioxane contamination in tap water.

“By ignoring the risks 1,4-dioxane presents to Americans, the Trump EPA is again undermining both the spirit and letter of the federal chemical safety law,” says EWG Legislative Attorney Melanie Benesh. “With nearly a third of the country drinking tap water polluted with this chemical and its potential widespread contamination of personal care products, including soaps and shampoos used by children, there is an urgent need for action. But in the Trump administration, safeguarding people from toxic chemicals is not a priority.”

Even though the EPA has decided that 1,4-dioxane poses “no unreasonable risk to the environment,” it has still classified the chemical as a likely human carcinogen.