Nitrate in drinking water linked to thousands of cancer cases each year • Earth.com 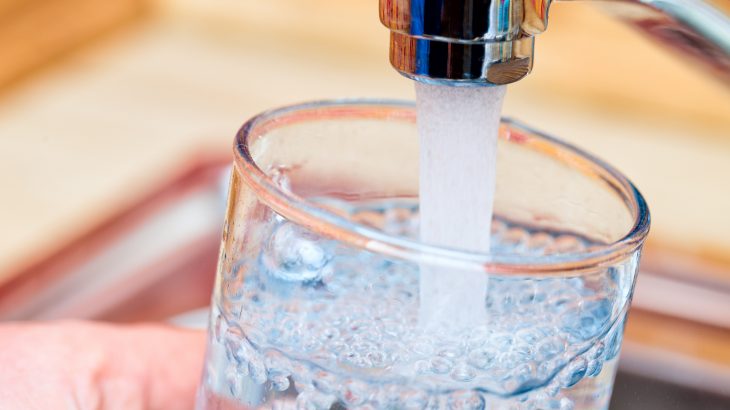 A new study from the Environmental Working Group (EWG) has revealed that nitrate contamination in drinking water across the United States may be responsible for more than 12,500 cases of cancer each year.

The nitrate contamination of public water systems is primarily caused by agricultural runoff containing fertilizer and manure. The researchers estimated the number of cancer cases that could be linked to this type of water pollution in each state, and found that the overall cost associated with medical treatment could be as high as $1.5 billion a year.

“Nitrate contamination of drinking water is a serious problem, and especially severe in the nation’s farm country,” said EWG senior science advisor Dr. Olga Naidenko. “Now, for the first time, we can see the staggering consequences of this pollution.”

In 1962, the federal drinking water standard for nitrate was set at 10 parts per million (ppm). However, nitrate levels less than one-tenth of this legal limit have been tied to cancer and other serious health issues in several previous studies.

The EWG team found that colorectal cancer made up 80 percent of the nitrate-related cases, while ovarian, thyroid, kidney and bladder cancer made up the rest. In addition, the experts estimated that nitrate pollution may be responsible for as many as 2,939 cases of very low birth weight, 1,725 cases of preterm birth, and 41 cases of neural tube defects.

According to the researchers, the level at which nitrate in drinking water would cause no adverse health effects is 70 times lower than the Environmental Protection Agency’s legal limit. However, the EPA suspended its plans to re-evaluate the legal nitrate limit earlier this year.

“Millions of Americans are being involuntarily exposed to nitrate, and they are also the ones paying the heavy costs of treating contaminated tap water,” said study lead author and EWG toxicologist Dr. Alexis Temkin. “But the federal government is not doing enough to protect Americans from tap water contamination.”